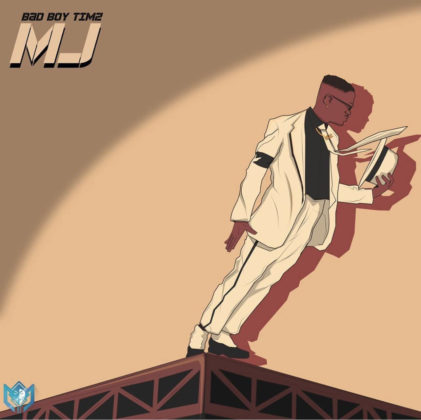 Anonymous Music frontline artiste, Bad Boy Timz has given us one of the hottest songs in the country right now, and is titled "MJ (Michael Jackson)."

Like i said, "MJ (Michael Jackson)" is unarguably one of the hottest songs in the country at the moment as it continues to pull massive numbers on digital platforms.

The record was produced highly talented music producer, Semzi Beatz. He did an amazing job, no cap!

'Eazy' Lyrics By The Game And Kanye West | Official Lyrics