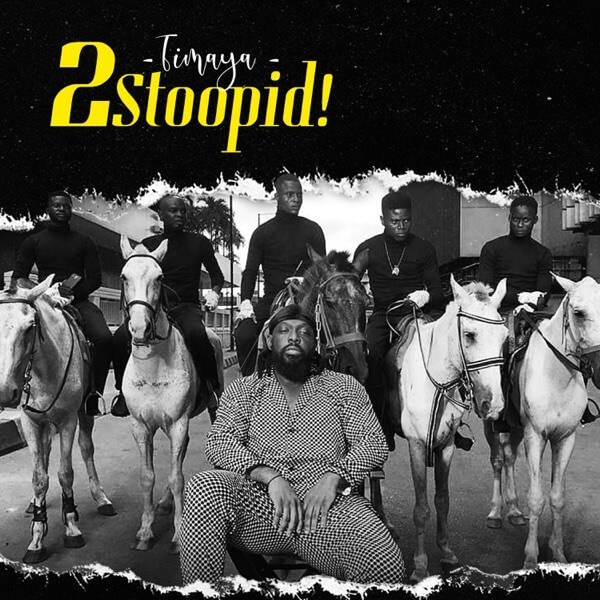 After the release of his highly accepted album 'Chulo Vibes', Timaya wastes no time to serve up new music for the fans. This is his first official solo track for the year, it comes shortly after the release of the visuals for 'I Can't Kill Myself'.

'2 Stoopid' was produced by heavyweight record producer, Masterkraft and it was engineered by raving sound engineer, STG.