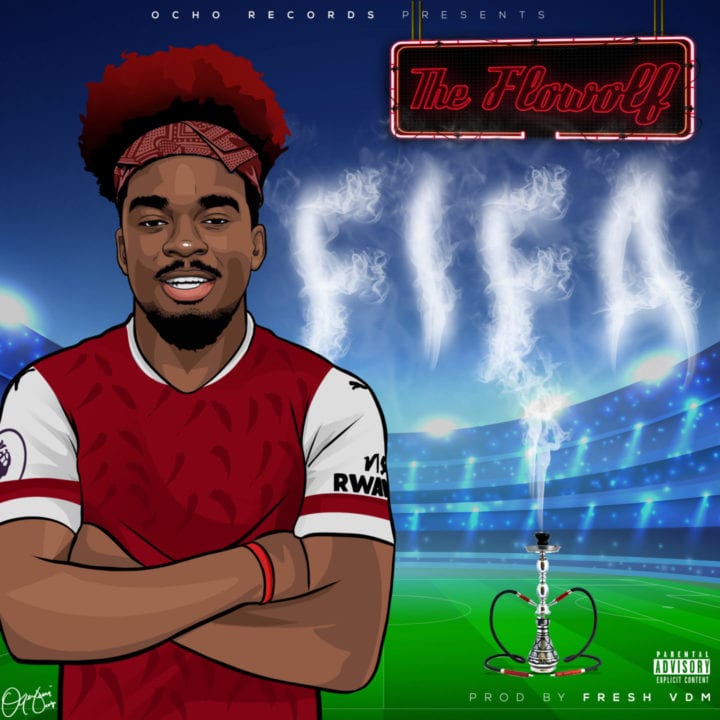 Having started the year 2020 with one of the early bangers in the year – Mafa Mafa, which features Davido, Peruzzi and Dremo, DMW affiliate – The Flowolf rounds up the year in spectacular style with another Fresh VDM-produced number and this one is titled “FIFA”.

On this one, The Flowolf throughly expresses himself and was in his elements all through this streetfire banger as he shows his versatility once again.

LISTEN/STREAM “FIFA” by The Flowolf