Tha Boy Myles who was formerly known as Myles has just rebranded with this new single titled ‘Boma’. 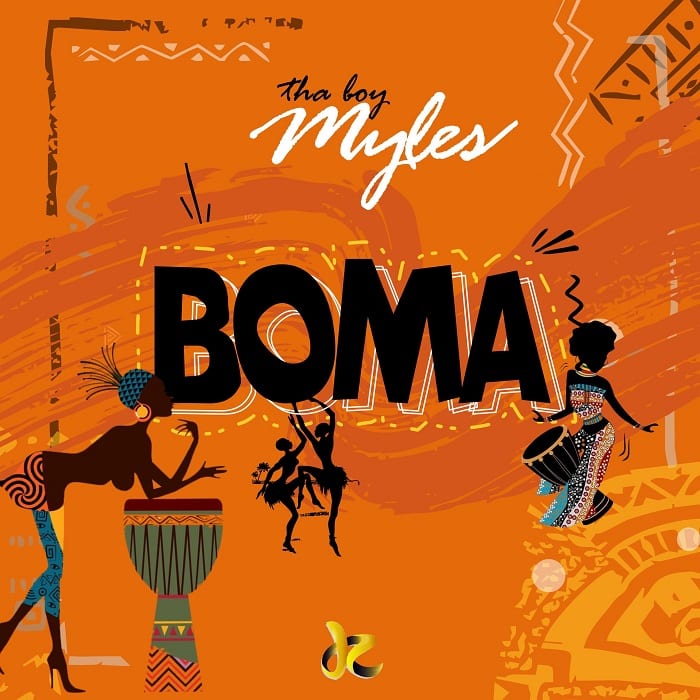 Ogunleye Olawale Michael with a.k.a Myles and THABOYMYLES is an independent Afro-fusion artiste, a producer and a prolific writer.

“BOMA” is a melodious afrobeats/Afro-house fusionwith a sweet touch of Amapiano uniquely delivered with really catchy and exciting lyrics expressed in multiple languages.

The Qasebeatz-produced track has THA BOY MYLES appreciating the beauty of the woman of his dreams whilst letting her know she adorns his life and seeking assurance from her at the same time.

This song is the first release off his forthcoming debut EP, listen to Boma below and let us know your thoughts.