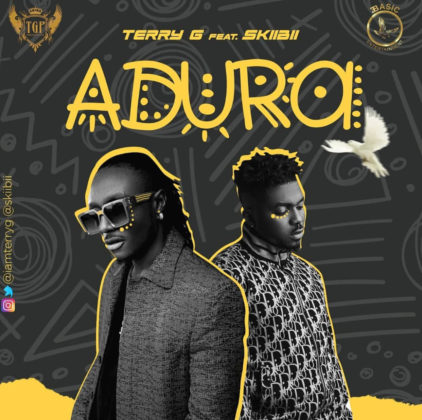 "Adura" means "prayer" in Yoruba language and it serves as Terry G's first official single for 2020. It comes after the successful release of his previous record dubbed "Inspiration" featuring Prettyboy D-O.

Forward ever backward never/Skiibii mayana, my guy e no get wahala
As i gbagan e phone na so e answer/Cos i wake up i'm blessed
Modupe Oluwa no stress o/And i beat up my chest, as i make money i invest the money o