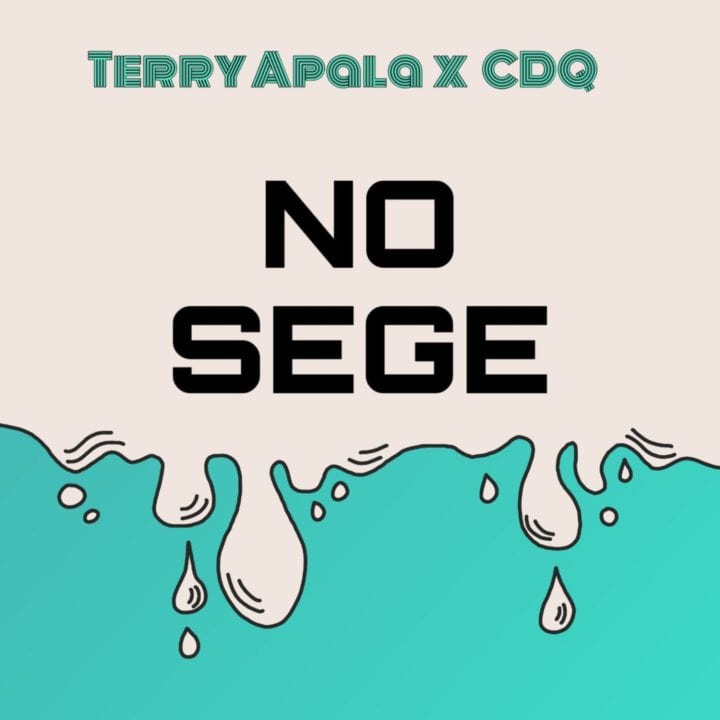 "No Sege" is Terry Apala's second official single for the year, it comes after the successful release of his previous record, "Lock Up" which features Afro-house songstress, Niniola.