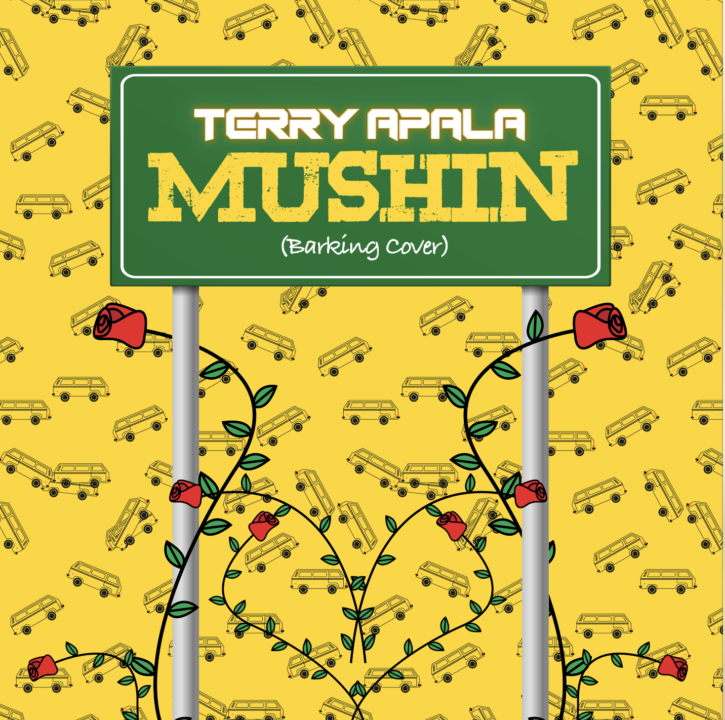 Guysssss, Terry Apala is siccccckkkkk!!! Mannnnnn, this boy really needs to blow up on time. He truly killed this “Barking” cover and I ask again, is Terry Apala the king when it comes to covers in Naija?! Listen to this and have your say.

Terry already has great attention from a large number of the UK music audience and this inspired this cover.

“Omo Isoko” surely did his thing on this one, yet again!