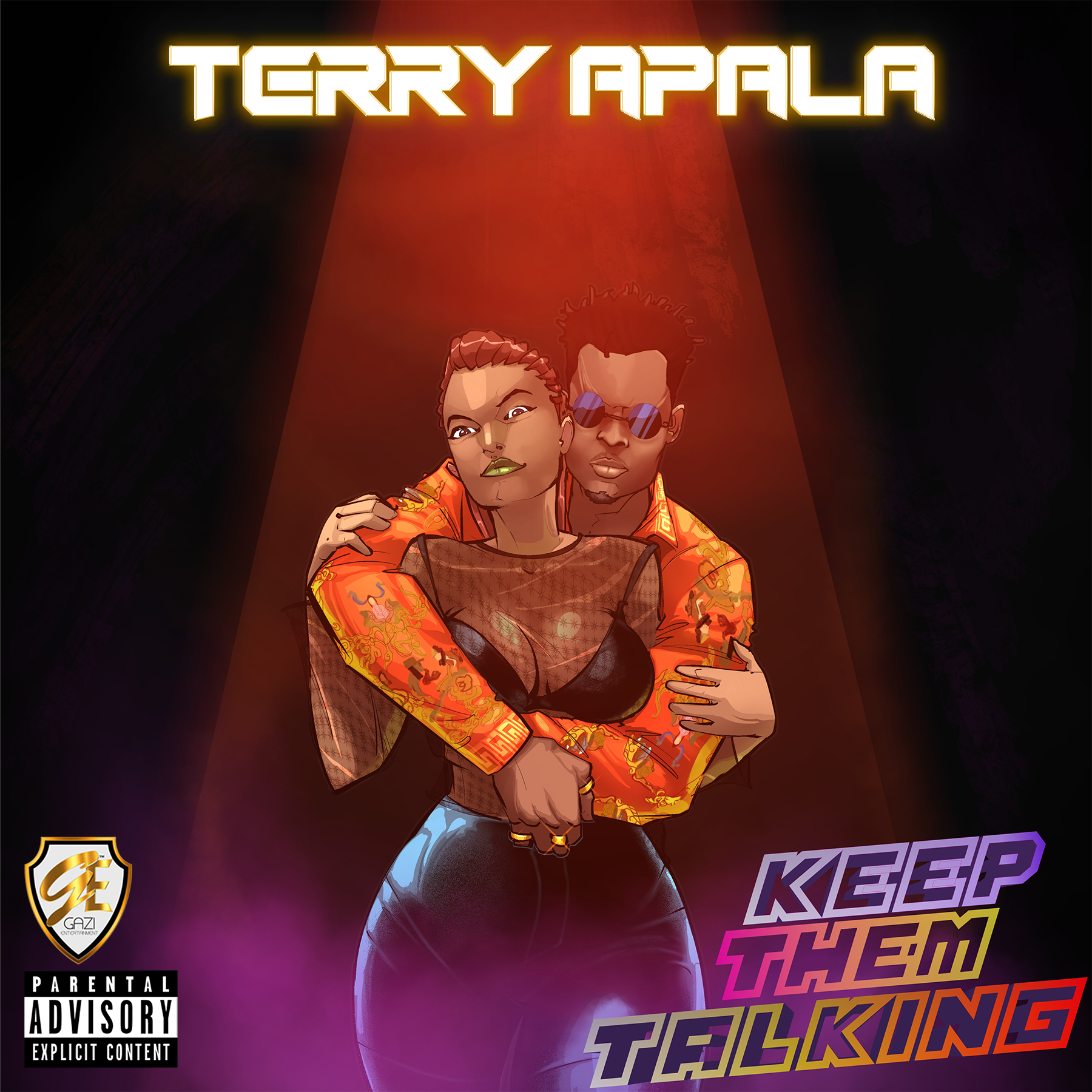 Terry Apala, The Buzzing Apala Rhythm Sensation is back with a bang.

Terry Apala who is widely recognized for his amazing fusion of Urban sounds and his Deeply-Toned Apala Rhythm to create a Unique Afro Sound. Terry is back and is dropping a new song under new Management, The Song titled ‘Keep Them Talking is a Mid Tempo HipHop song that leaves the impression of a Proper ‘Hard Romance’ and of course comes with the Signature Terry Apala Vibe.

This is definitely a Vibe to catch and worth every Listen. Terry Apala promises to keep his Fans locked with a ton of releases after this. This Mid-Tempo song was produced by the talented producer ‘QueBeats”.

The Video also drops in a Week.