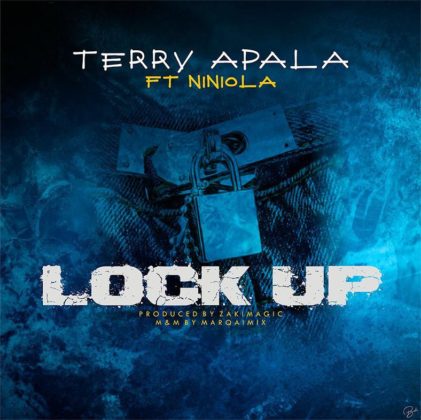 “Lock Up” is Terry Apala‘s first official single for 2020, it comes after the successful release of his previous record tagged “Apala Wifi” which was released back in July 2019.

The record was produced by skilled music producer, Zaki Magic and it was mixed, mastered by the ever prolific Marqai Mix.