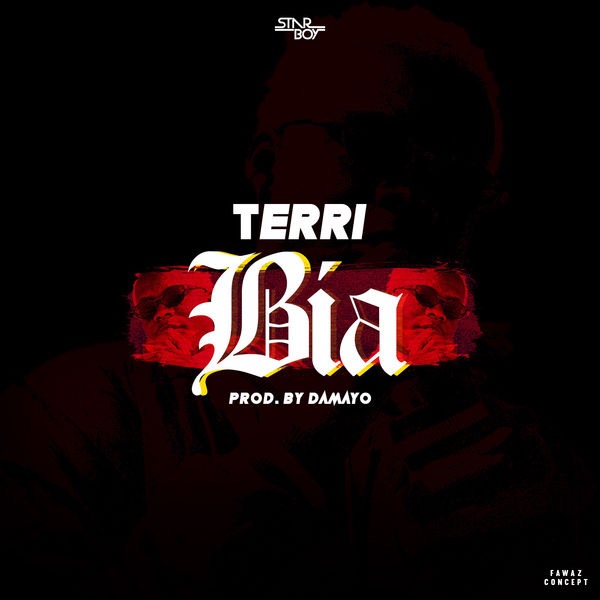 Star Boy signee - Terri has dropped his long-awaited debut single and it's titled "Bia". Terri first came to limelight in December of 2017 when he did a refix to DJ Jimmy Jatt and Wizkid's Oshe which went viral and caught Wizkid's attention. This resulted in Terri getting signed to Star Boy Entertainment in March of 2018 and a feature on what is arguably the biggest song of the year so far in "Soco".

Terri has started off on a high note and we at Notjustok wish him the best in his musical career.

Listen to his debut single "Bia" below.