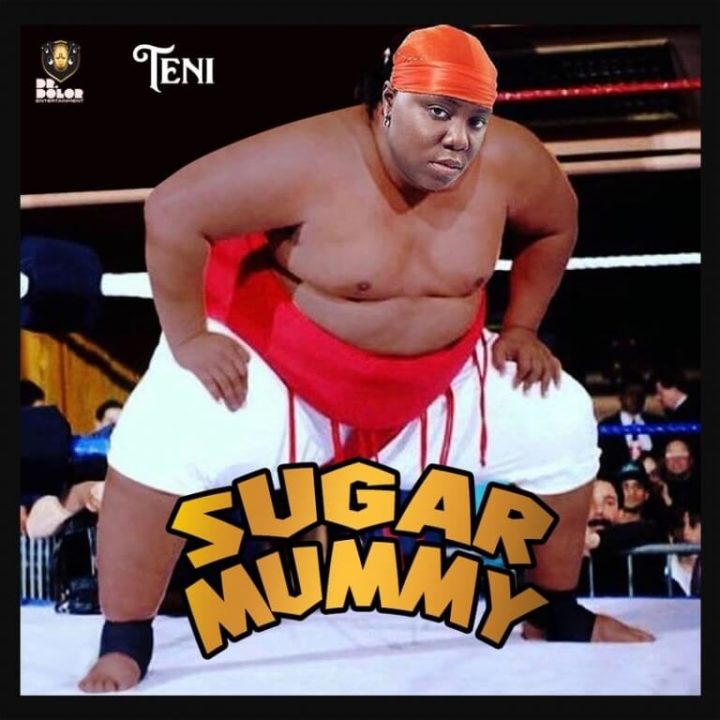 One take god comes through! ???

After the massive buzz on social media regarding this single, the highly acclaimed sugar mummy of Lagos - Teni, comes through with an absolute banger words cannot describe.

The song is tagged "Sugar Mummy" and it was produced by raving producer Rexxie, co-produced by Jaysynths Beatz. It comes after the lowkey release of her previous single "Party Next Door".

Teni is unarguably one of the most loved artists in the Nigerian music industry at the moment. Since she had her massive breakthrough last year, she has been consistent in releasing wonderful and ear-pleasing singles which played a large role in building her solid fanbase, from the likes of "Uyo Meyo", "Case", "Shake Am", down to "Askamaya", "Fargin", "Pareke" and some others.

She is also one of the most featured acts in Nigeria right now, she has been featured in buzzing singles like "Foti Foyin" by Rexxie which also had partners in crime - Zlatan and Naira Marley on the Rexxie produced cut, "Murder" by King Perryy, "Obe (Stew)" by BOJ, and so many others.

The Dr. Dolor Entertainment vocalist has had a few international success recently, from the massive success of her Europe tour to being featured Youtube Music trending artiste on the rise.

Her new output "Sugar Mummy" is definitely one you should expect banging everywhere shortly.