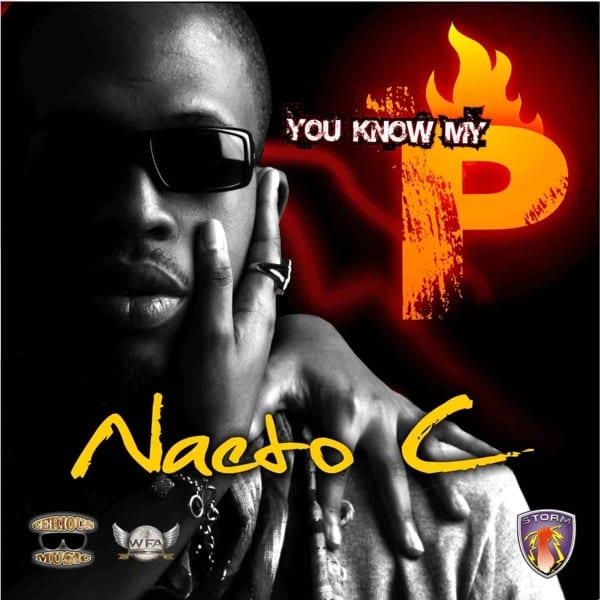 "Kini Big Deal" is one of the records which made Naeto C prominent in the music industry. It was released back in 2008, housed under his first studio album, "You Know My P", a 16-track project released in the same year.

You would agree with me that Naeto C is unarguably of the finest rappers the country has ever produced. Although he's been out of the music scene for a while, you'd be shocked the number of hits he's got in his basket. That will be a topic for another day anyway.

Re-vibe to "Kini Big Deal" and share your thoughts below!

What's your favorite line on the song?