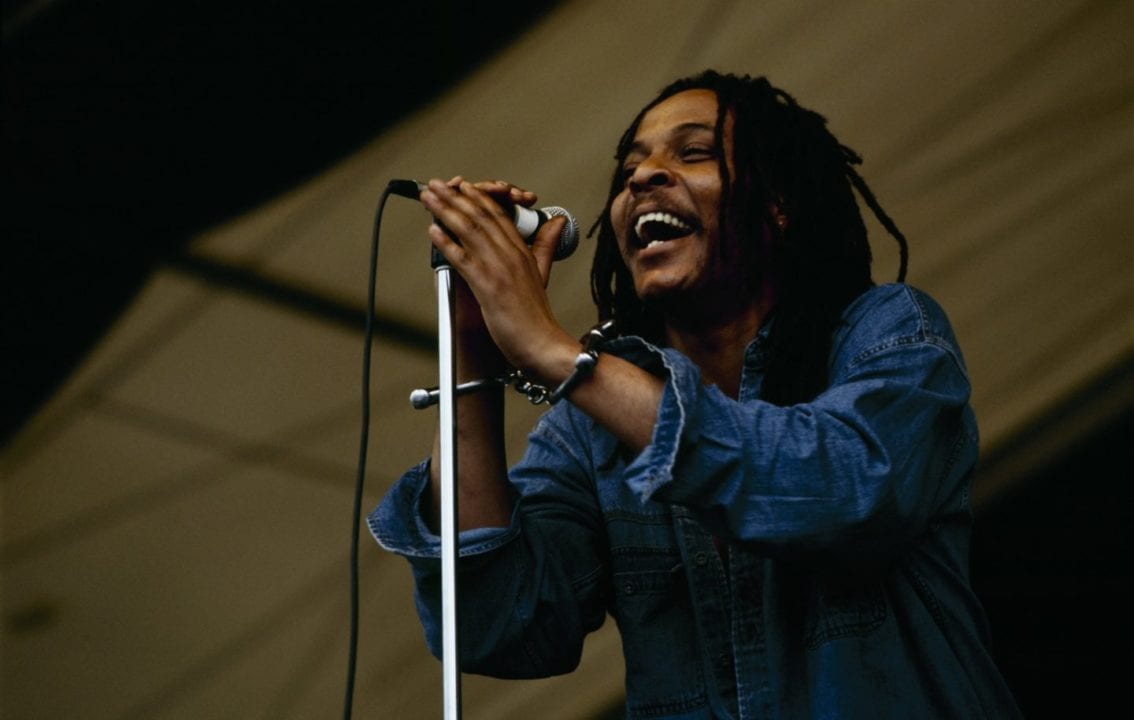 Majek Fashek - Send Down The Rain

"Send Down The Rain" by Reggae Icon, Majek Fashek is our throwback record for the week!

Nigerian reggae Legend and Icon, Majek Fashek passed away 2 days ago, specifically on the 2nd day of June but his legacies will live forever and will be passed on from generation to generation.

The Edo-born musician preached love, unity, hope and courage through his music and he is one of those people who left their footprints in the sands of time. To that effect, we've decided to make his smash hit record "Send Down The Rain" our throwback record of the week.

SEE ALSO: The Rainmaker, Majek Fashek, Is Dead At 57

"Send Down The Rain" was released back in 1988, housed under its parent album "Prisoner of Conscience," after breaking out form the trio, Jastix. He later became the first African musician to sign Interscope records in 1990 where he released two other heavy albums, "So Long Too Long" and "Spirit of Love."

Listen to "Send Down The Rain" and share your thoughts below.

Everything in life has got its time and season

So you don't have to ask me why

You don't expect to sow cassava

And reap up cocoyam

You don't expect to sow rice

And reap up cassava

Whatever a man sows in this world

They must surely reap

Coz I'm a living man

Got a lot of work to do

Send down the rain