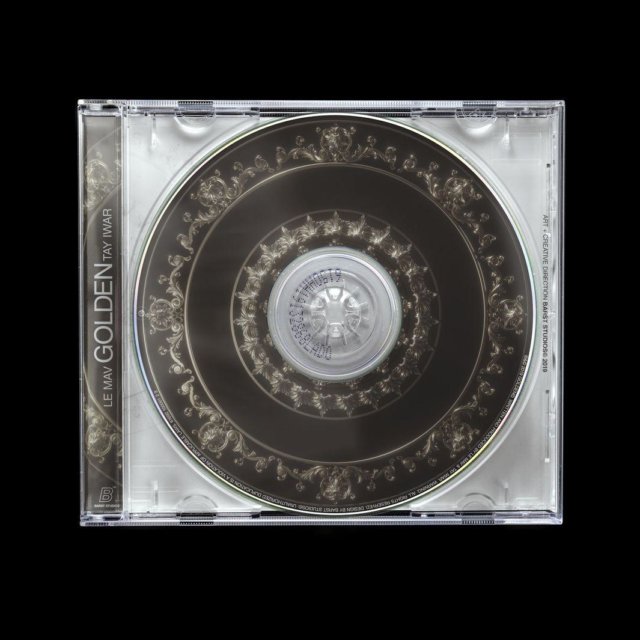 Tay Iwar and producer Le Mav are set to release their collaborative E.P tagged 'Gold'. The track ‘Golden’ is the first taste off the project.

Having previously collaborated on Tay Iwar’s 'Gemini' album (Stranger & Fools) the duo have developed an undeniable chemistry which has resulted in a full length project. The single 'Golden' perfectly captures the symbiosis between these two bright talents, each using their abilities to bring out the best in the other.

Tay describing his thought process while creating the record had this to say;

“I think the theme is about being golden and standing out beyond all odds... despite all the darkness in the world we all still have to remain fierce, fiery and precious like gold".