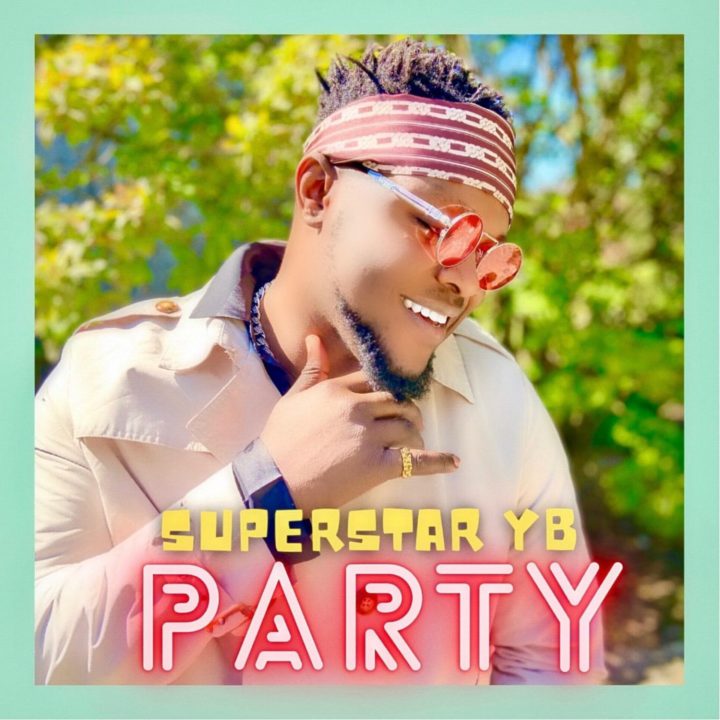 The release of “Party” follows the unstoppable success of the recent single “Bottles”, which peaked at number #3 in the Top 10 Amapiano songs in Africa chart.

With thrilling and uplifting rhythms, radiant vibes and optimistic lyrics, ‘Party’ is an irresistible anthem with pumping beats. ‘Party‘ isn’t just another Afrobeats tune, but a powerful masterpiece for the streets and the Afro music fans around the world. The tune which captures a unique Afro sound was produced by Mr Marz.

Superstar YB’s unwavering energy, positivity, and drive will never allow him to settle for anything less than greatness now that he is poised to enter the pantheon of international Afrobeats stars.

“Party” by Superstar YB from the stables of ‘Superstar Music Worldwide’ it’s a must-listen.