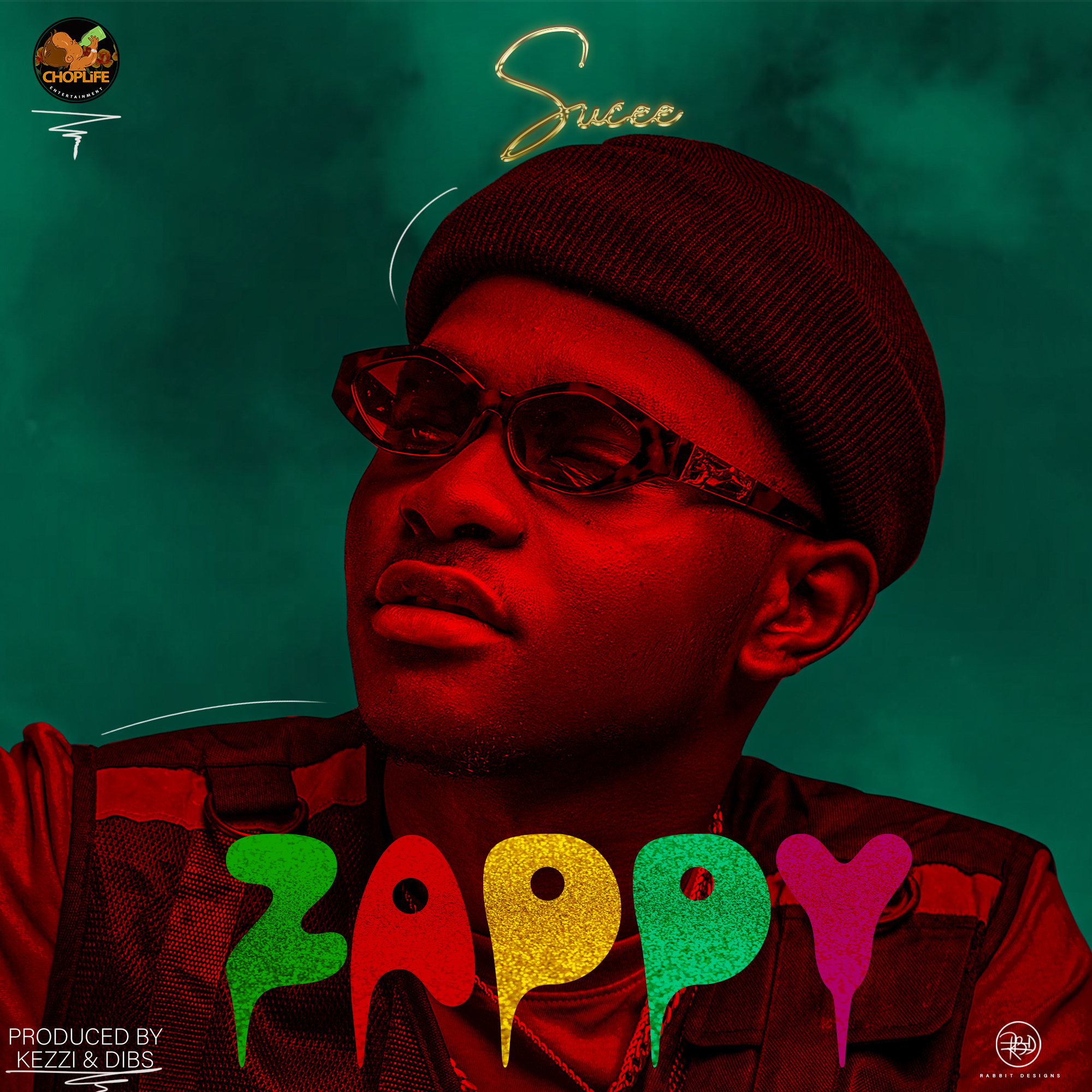 Chop Life Entertainment presents Eseoghene Atirene aka SUCEE the 18year old Zaddy of Lagos. Sucee, who hails from Delta State, Nigeria was born on the 24th of May 2001 in Lagos, Nigeria. He is a complete afrobeat artiste with qualities that stands him out amongst his peers.

He started grooming his artistic skills when he was 10 with musical influences like 2baba, Timaya, Wizkid, Chris Brown and Usher to name a few. It is obvious that the young Zaddy of Lagos (ZOL) has mastered his craft so well, he spends no time making the atmosphere happy and blissful.

Despite the facial resemblance to Kizz Daniel, a lot of people have likened his sounds as a combination of a Runtown and a Ycee. Popular Artiste and Entertainer Tunde Ednut have called him The New Kid on the Block! He got signed to Chop Life Entertainment, an entertainment label based in Lagos on the 8th of August 2019 and he is ready to show what he is made of.

His debut single titled ZADDY was produced by Prod by Dibs and Kezzi, Mixed and mastered by Justeebeats.

Connect with him on all social media platforms.