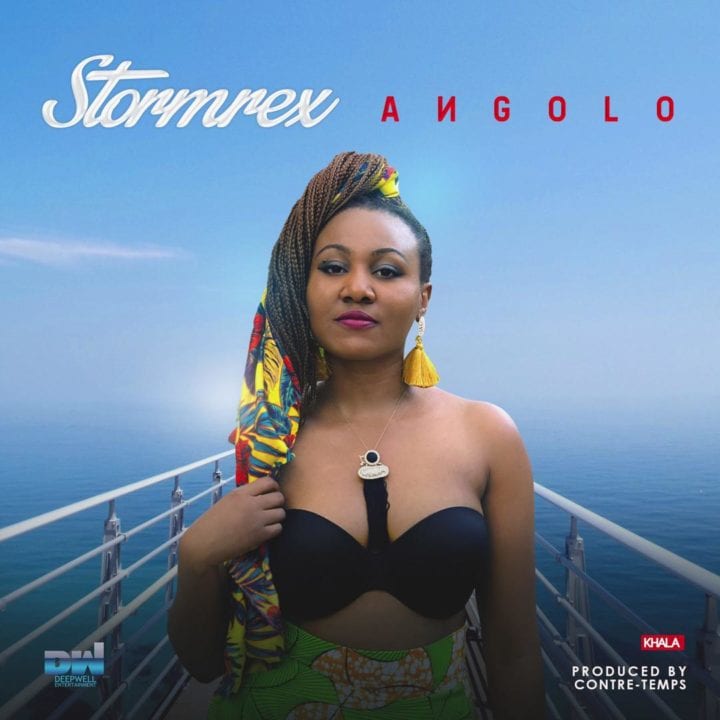 Undeniably the Igbo Queen of New School music - Stormrex, a former member of the defunct female music group (Desperate Chicks) who went solo after the success of their first album, is back, after almost 4 years break.

Stormrex serves us with this amazing single she titles Angolo. Produced by french duo "Contre-temps," Angolo is a hiplife urban sound, with a touch of house/techno.

The song to mark her birthday and an official return to the music scene. Her very soothing voice is one we have missed very much, and we're all glad she is back to making music. Stormrex promises to be consistent moving forward and appreciates all the love and support towards her thus far.

Listen to the new song below.