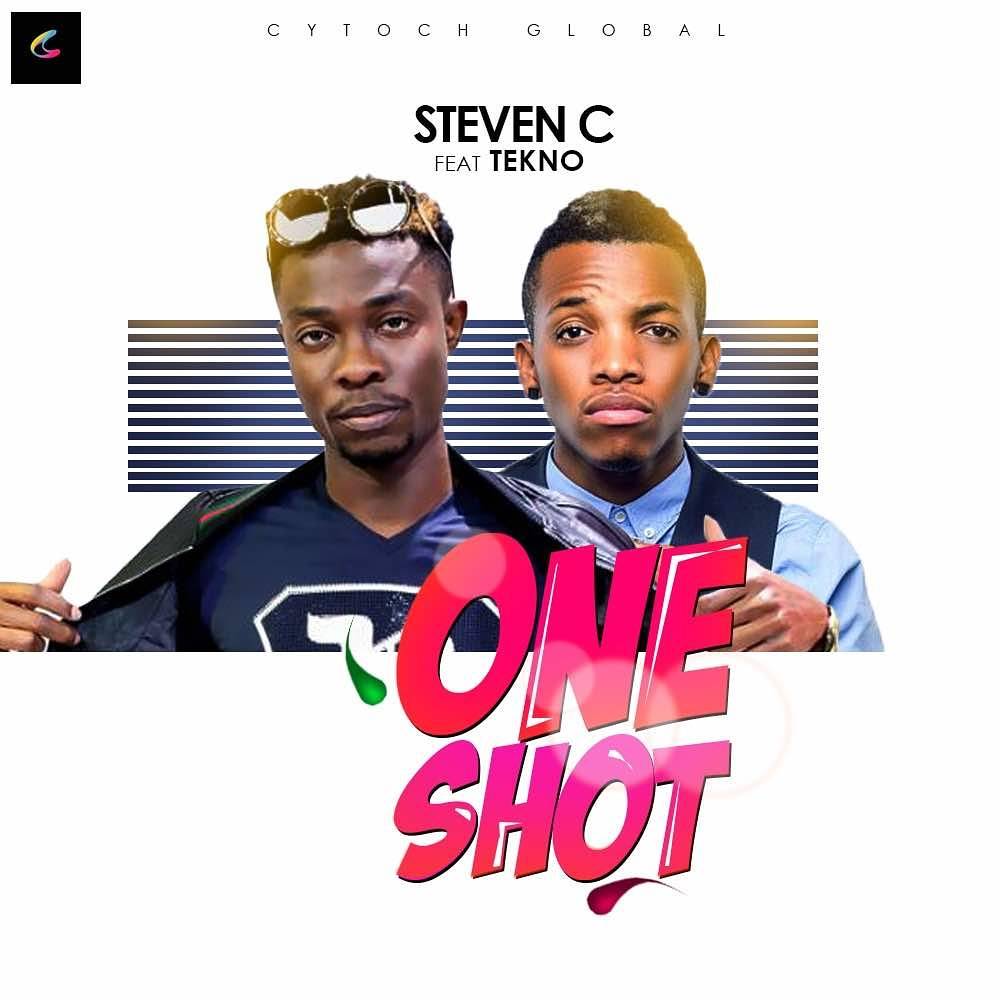 Since 2017 the Nigerian rising music act has released three singles Amaka, Slow down & Kpogri which was released in 2018.
Steven C is here again with new single titled ‘One shot’ featuring Music star, Tekno.

Here is what he said about the song; “What inspired this song was the comments I got on instablog when I released Amaka in 2017, people who didn’t know me said a lot of things that weren’t true about me and my musical career, so while I was feeling bad about it a friend of mine told me to put it into music and be happy instead of thinking about it, so I did that and titled the song One shot, then I played the song for Tekno he liked it and jumped on it and so the song became a hit”