From the suburbs of the delta to mainstream Lagos, South Peter Introduces himself to Nigerian music enthusiasts in grand style. 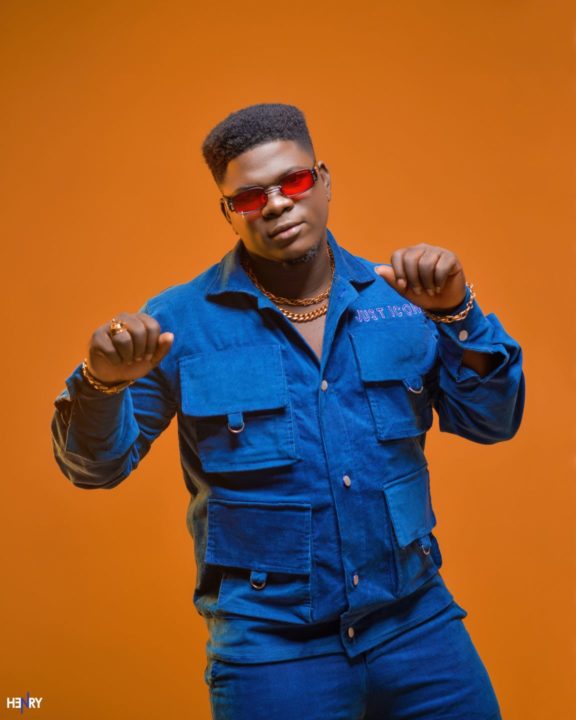 A Bubbling and energetic young man in his twenties, South Peter doesn't come as your run-off-the-mill artiste. Seeing him alone you'd think he should be a corporate professional but then he's so far proven people wrong by consistently dropping songs and not just songs, very good songs.

In his teens, he had a desire to be a lawyer but along the lines, things switched, and sometime in 2017, he released a single that saw him test the waters. He took a back seat as an understudy, a budding talent, learning the ropes and tricks that come with the industry, the perks of being an artiste, and the synergy between working and trying to build a career in music.

2019 Saw him take major steps in achieving his dream of being a successful artiste as his single "Jeje" topped charts in his state Delta. Indeed, the year marked a turnaround for him as people finally began to take notice of the young artiste. From getting paid shows to award nominations, it was indeed a successful year.

Born in Ughelli, and having stayed in several cities in delta state before finally taking the bold step of moving to mainstream Lagos, he has honed his craft to showcase a mixed variety of cultures while still retaining originality and conceptual uniqueness. 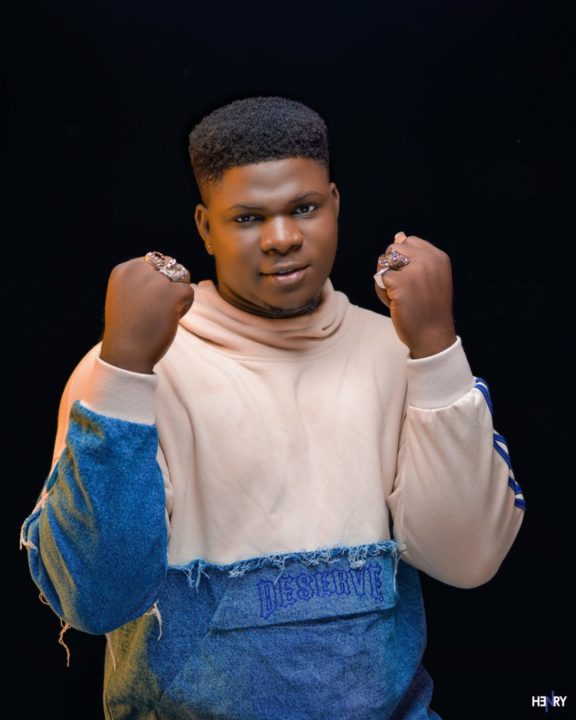 The owner of a commercial production studio, daily he mixes up with different up-and-coming artistes who share the same vision with him, and with his experiences, he impacts even younger artistes. In his words "BECOMING A LEGEND, TOUCH THE WHOLE WORLD WITH MY MUSIC AND GETTING A VERY BETTER LIFE FOR MYSELF AND GENERATION TO COME IS MY PRINCIPAL GOAL"

Having come to study his person, one thing stands out for me about South Peter. His ability to tweak his sound to fit into trends while still retaining his basic sound puts him in the mold of evergreen artistes like the legendary 2Baba as well as modern legends like Wizkid, Davido and others who consistently rebrand themselves without losing touch of their originality.

2021 would see South Peter take a leap in his journey to stardom. With his soon-to-be-released song "Chocolate" already getting positive feedback from industry bigwigs, it's only a matter of time before we see him genuinely stake his claim as the next big thing in our industry.

For certainty, it's only a matter of when and not if, we'd be seeing South Peter in our faces.