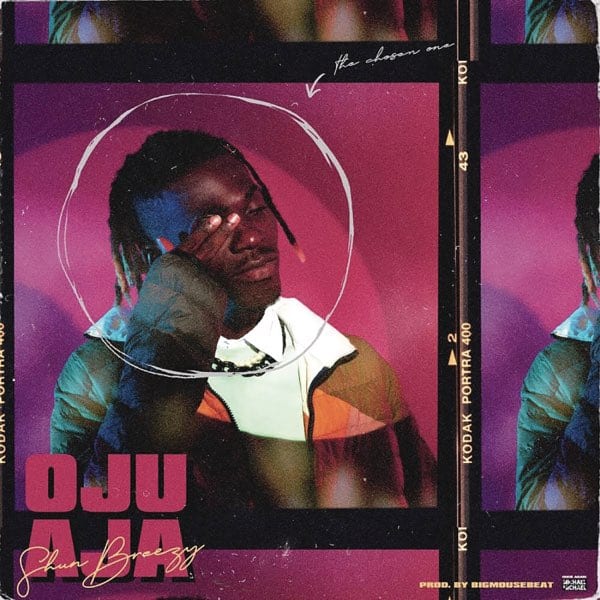 Afro & vibe music specialist, Shun Breezy (aka Shun B) is out today with a brand new and jivey music single titled “Oju Aja.” Oju Aja is Shun B’s first musical instalment for the year 2020 as well as his debut release under his new label management, Sony Music West Africa.

Shun B’s musical epiphany dates back to his childhood years when he enjoyed the melodies of high life and juju music legends (Shina Peters, Yinka Ayefele) and expressed himself as a drummer boy in the Celestial Church. He attributes this period to having largely influenced his chosen style of music which he describes as Afro life.

A Lagos-bred creative, Shun B’s music reflects the day-to-day experience of the average youth. He blends his uber fine vocals over simple sing-a-long and sometimes sensual lyrics to share narratives on the desires and hustle of his compatriots in their ultimate quest to attain the Nigerian dream. The new single “Oju Aja” embodies this concept as it alludes to his stardom ambition while asserting the hopes of a finer life for every young and dreaming hustler.

The potential hit record produced by Bigmousebeat, packs on a lot of vibes that highlights Shun Breezy’s huge and untapped prospect in the artisanship of music. And he’s got a whole lot more coming!