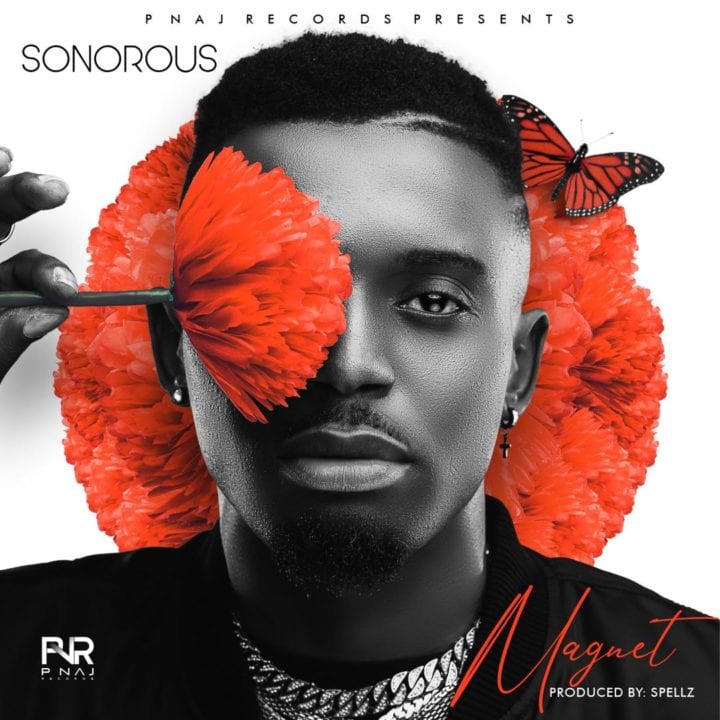 Omokanye Olasunkanmi Muhammed, better known as „Sonorous‟ is a multi-talented artiste, music composer and actor who hails from Kwara state but was born and brought up in Ilorin. He is now signed to P NAJ Records, a music record label based in U S A.

He first came into limelight with his premiere stage performance at the AY LIVE, one of Africa‟s biggest comedy events after which he went on to establish his budding superstar title with an impressive appearance at
Apororo Vs Apororo.

“Music means the world to me; I got the inspiration for it from my dad, who is a music lover and always playing one record or the other. In my bid to keep up I’d write the lyrics down and memorize them, it led me to the point where I knew I needed to do music myself.” – Omokanye „Sonorous‟ Muhammed.

Sonorous released his first music project titled “Invisible Destiny” in 2010, and released a video visual for the song in the 2012. Since then he has gone on to make good music with the likes of Terry Apapa, Kay Switch and many more.

Sonoroous is set to turn up the heat in the music industry with a new Afro-pop mash-up tune titled “Magnet”, a song he composed about love.

“Music is a way to express your feelings that might be hard to express otherwise, with ‘Magnet’ I tried to do that”. - Omokanye „Sonorous‟ Muhammed

This classic is produced by beat wizard; Spellz and the video visuals was shot and directed by MEX, the single is set to drop on the 27th of November; a teaser of the cinematic and colourful video has been circulating the internet.