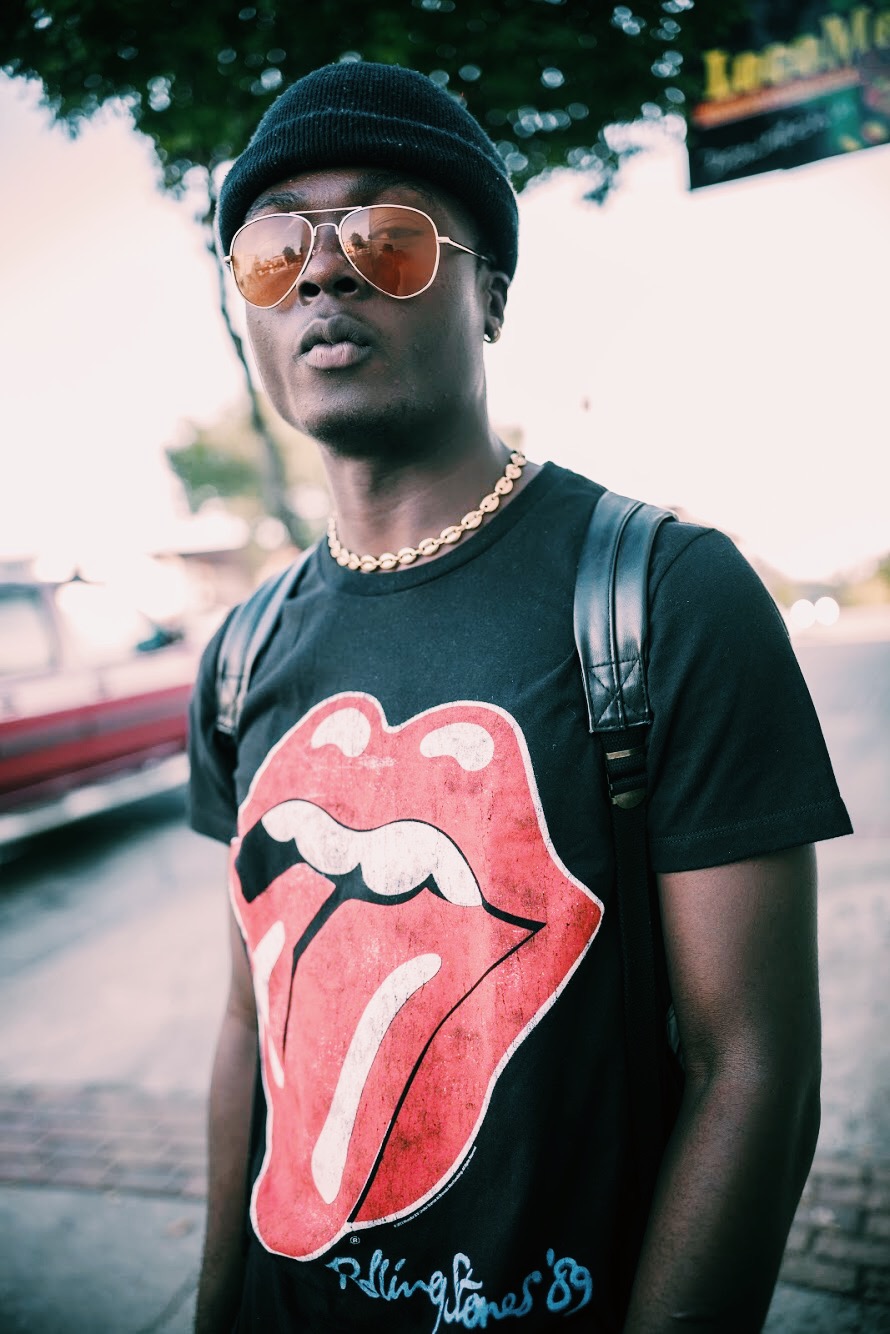 Oluwatoyin Oladehinde commonly known as Toyé, is a Nigerian-American singer/songwriter born in Atlanta, Ga. His music career began in 2018 after an impromptu freestyle in the studio with some friends. This led him to release his first official single “Shayo” and "Attitude" produced by Grammy nominated Ace Harris- with production credits on Lil Wayne’s Tha Carter V, and Lecrae’s Rehab, Nicki Minaj’s Pink Print and many more—alongside underground Atlanta's producer, DJ Tag.
Toyé, born in Atlanta, raised in Nigeria, credits both backgrounds as the major influence of his afrobeats music style.

Here's a new cover for the single "Won't be Late" by Swae lee and Drake.