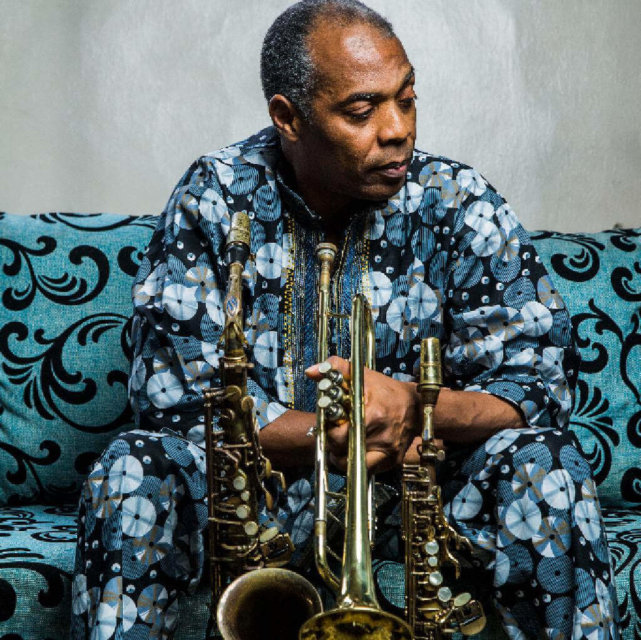 Fresh off another successful Felabration hosting, Femi Kuti has popped up on a surprise collaboration. This time, it’s with international powerhouse, Coldplay, titled, “Arabesque“.

Far from a stranger to international acclaim, bagging Grammy nominations, and performing all over the world, the veteran artiste and his band add a dimension previously unseen on Coldplay records, with a vibrant horn section that is unmistakably unique to the Afrobeat legend.

A legendary excerpt from the late, great Fela Kuti also features on the record, leading into a heart-stopping crescendo which closes out the song.

What a year for African music!