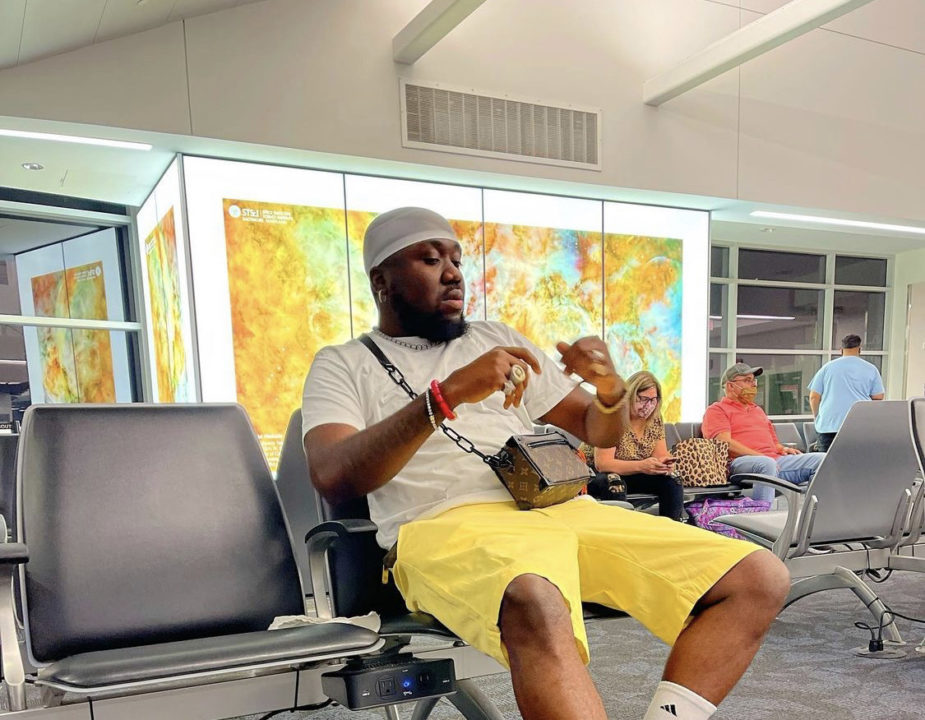 Weeks after dishing out the harmonious joint Dey For You, Slizzy E returns with another impressive number and this one is titled Popori. It is a pathway to his forthcoming project currently in the works.

Obeto Slizzy Ehimen, better known by his stage name Slizzy-E and popularly known as Edo Boy was born on the 21st of January in Edo State, Nigeria. He grow up in a community called "Uselu" with his single mother; He attended Paramount Nursery And Primary School in Benin City, then furthered to Edokpolor grammar school and Springfield secondary school, he did his PRELIN program at Ambrose Alli University Ekpoma in 2001. His dream was to become an International musical star. SEE MORE