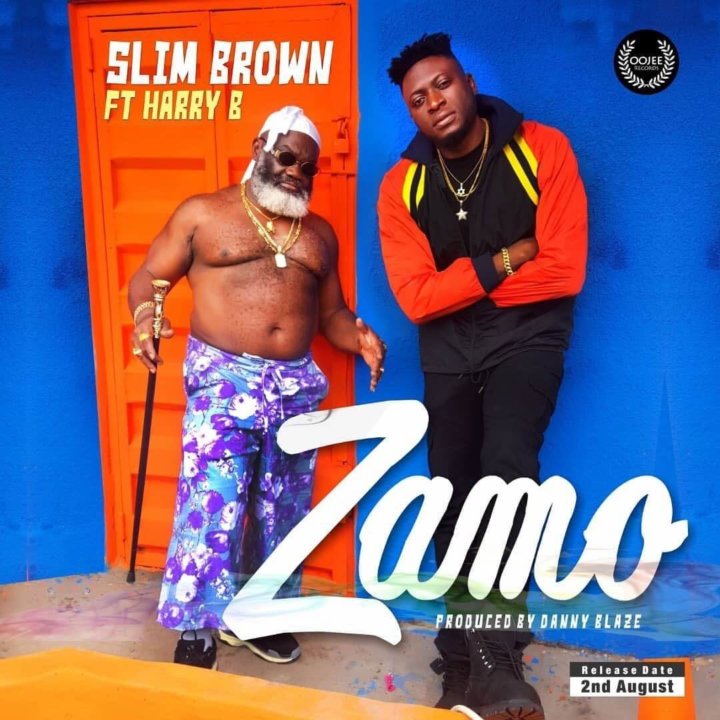 South East rave, Slim Brown collaborates with Nollywood star, Harry B to give us another version of his latest output dubbed "Zamo".

The song which has been making waves, especially in the South East region of Nigeria was complimented with a befitting visual. The collaboration came after Harry B did a decent cover of the song which went viral on social media and hereby earned him a record deal with Oojee Records and a feature on the song.

The song/video have every element of a certified street hit and the synergy between both artistes is remarkable.

Check them out below...