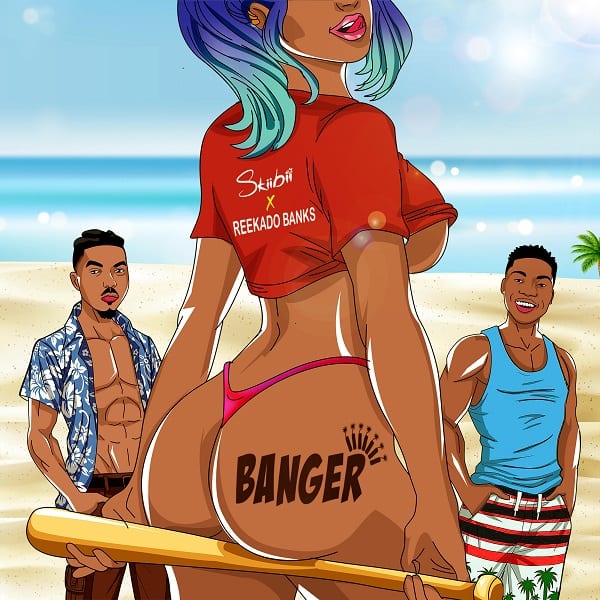 Following the Kizz Daniel-assisted Somebody, Skiibii furthers his run as one Nigerian music’s chart-toppers to bet on with Banger. Here, the Sensima singer enlists his usual collaborator and crony, Reekado Banks to deliver the Rhymebamz-produced record.

The duo first teamed up in the 2016-released London. In 2018, they went ahead to hold the continent spellbound with the smash, Sensima and now upping the ante with pop-heavy Banger. The record eulogizes the physical endowment of women, serenading them to “whine their body like a gypsy”, irrespective of their figure. With Banger, Skiibii and Reekado Banks aim for inclusivity, inviting women of all shapes to come tango.

Skiibii’s run and consistency in the music industry have been met with critical acclaim, having proven his star power with smash singles like Sensima and Daz How Star Do, tipping him as one of the most exciting talents to keep an eye on.