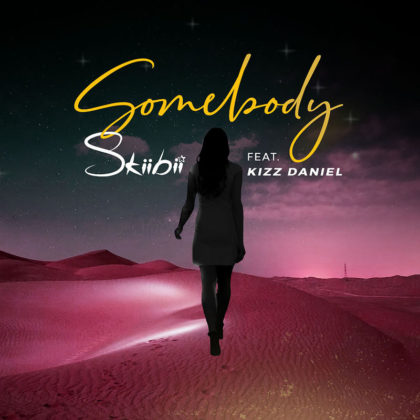 More Grace Entertainment head honcho, Skiibii has finally released a brand new single and it is titled "Somebody."

On "Somebody," Skiibii recruits the the service of Fylboi Inc frontier, Kizz Daniel who delivered a very catchy hook.

The record was produced by serial hitmaker, Young Jonn. It comes after the release of his previous single tagged "Big Engine" which was released back in October 2019.