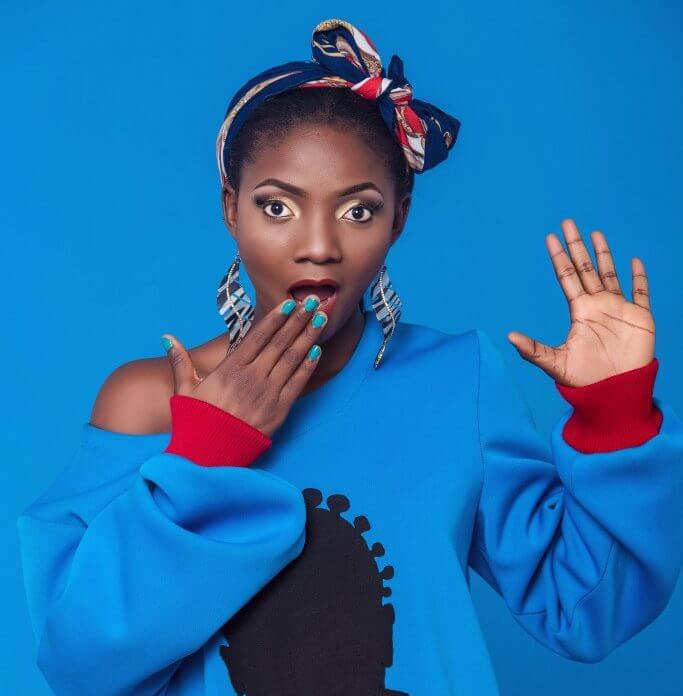 Highly talented singer and songwriter – Simisola Ogunleye popularly known as Simi, dishes out something new for her fans and it is titled “Small Thing“.

After releasing her highly accepted album ‘Omo Charlie Champagne Vol. 1‘, she parted ways with her former record label, Xtr3M Music where she had five good years of making good music.

Simi has been working relentlessly on her production skills recently and here’s the first beat she has ever made. To make it special, she decided to voice something melodious on it and serve it up to her fans.

“Small Thing” was produced, mixed and mastered by the multi-talented Simi herself.