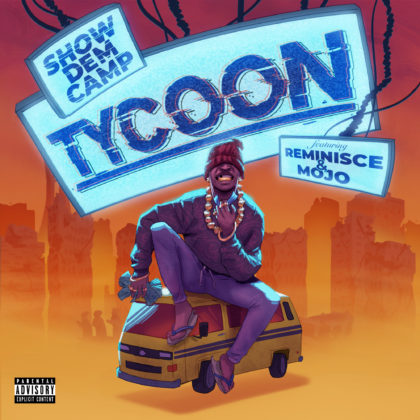 The new album from SDC was dropped on Friday, the 9th of July 2021. Show Dem Camp’s ‘Tycoon‘ is not the first single to be released from the project. The duo had previously released the Tomi Thomas-assisted ‘Rise of the Underdogs 2‘. Reminisce and Mojo are well known for having die-hard following among rap fans and they surely brought their A-game on this one.