South African artist Sho Madjozi has recently released a song that has embraced the Gengetone sound already being listened to by her East African fans. 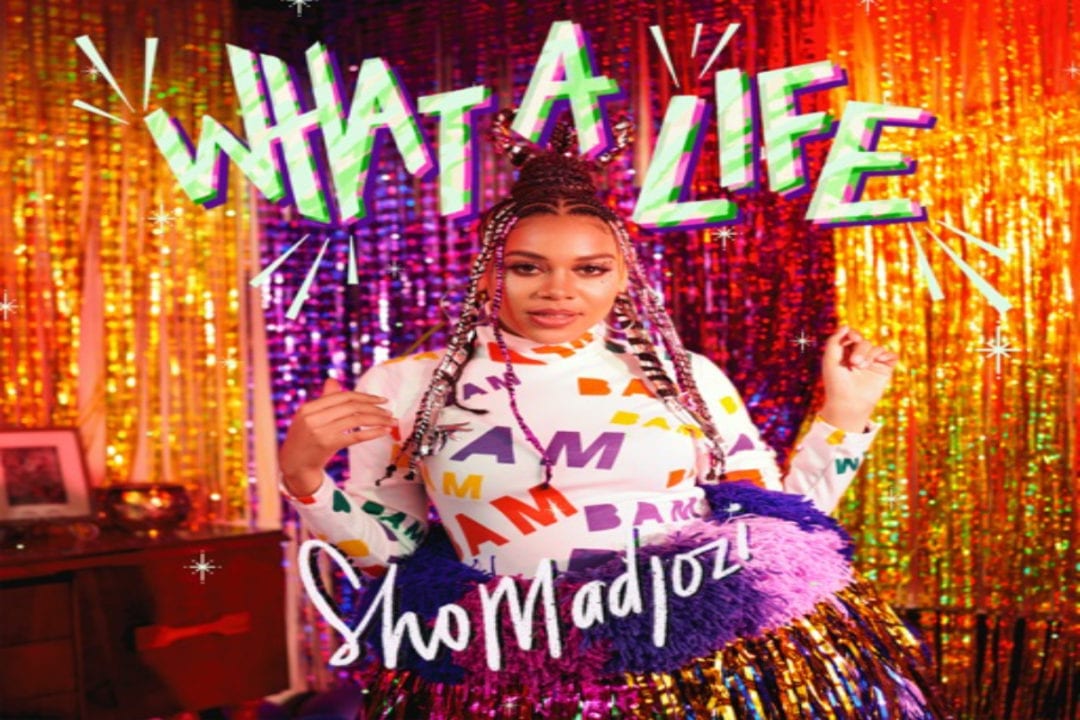 The song Dihawks features a very notable Gengetone influence thanks to the Kenyan producer who worked on the song. The producer goes by the name Forever (Mike G) and he is based in Nairobi, Kenya.