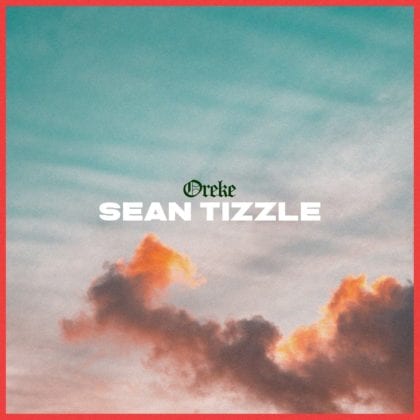 Uber-talented Nigerian singer and songwriter, Sean Tizzle has released a brand new single which he titled "Oreke." If i must be honest with you, Tizzle still got a lot in his bag of talent.

Check out the new record and share your thoughts below.