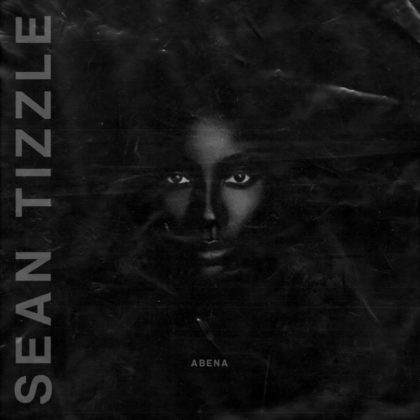 Highly talented singer and songwriter, Sean Tizzle has released a new record for the fans and it is titled "Abena." It serves as an appetizer as we approach the release of his sophomore album which will be out later this year.

"Abena" is Sean Tizzle's first official single for the new year, it comes after the release of his previous record tagged "Contagious."

The record was produced by talented music producer, Finito.

I got your picture in my head, pls don't go/Cos if you leave you know say yawa go dey
I go your fragrance on my body, you know/If you leave yawa go dey