On the verge of his third full-length project and the third series in his ‘Awoodah’ EP series, which is set for release next month, UK-based afropop and afrofusion artist, Sean Dampte is excited to unveil his massive new single titled ‘Pepe Remix’ featuring fellow UK-based afrofusion artist Nizzy and Nigerian rising star Buju, who recently featured on the deluxe version of Wizkid’s ground-breaking album Made In Lagos and collaborated with Mavin Records’ Ladipoe on one of the biggest songs of the year ‘Feelings’. 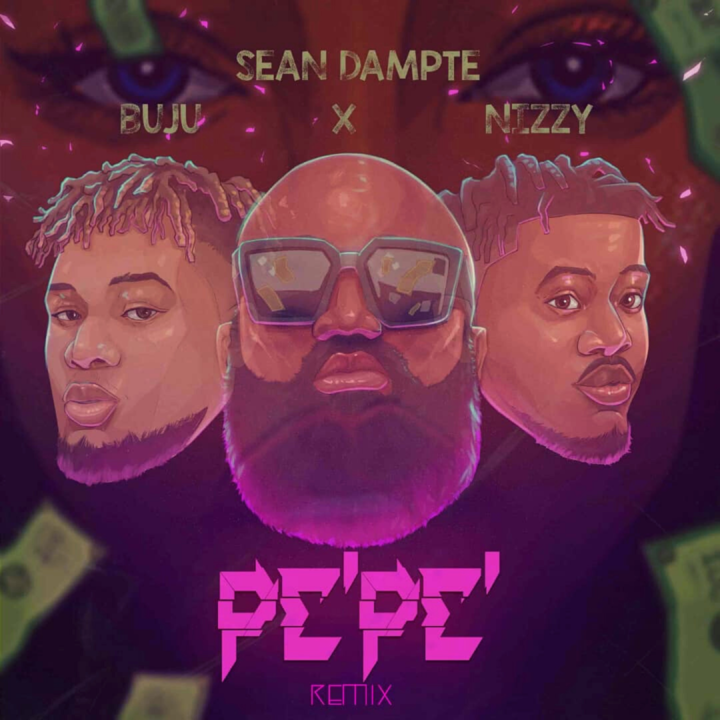 Speaking about the inspiration behind his new ‘Pepe’ single, Sean Dampte says, “sometimes I find it difficult to fully express myself without my mother tongue, which is Yoruba. ‘Pe’ is the Yoruba word for complete and ‘pepper’ is Nigerian street slang for money, so the song title ‘Pepe’ is short for expressing that ‘Pepper pe’. Essentially, the song is me letting my woman know that I’ve got whatever it takes to give her whatever she wants because my money is complete – of course with help from Buju and Nizzy”.

Championed by the likes of MTV Base, BET, TRACE and Apple Music, while also having shared the stage with afrobeats royalty such as D’Banj, Wizkid, Davido and Wande Coal, Sean Dampte has been foundational and a staple fixture in the rise of afrobeats music in the UK, and is revered for his stellar fusion sound of afrobeats, dancehall and pop music, which has birthed such hits as ‘Alignment’, ‘You Can Call Me’, ‘2Nite’ and ‘Energy’, to mention a few, and amassed over four million plays along the way.