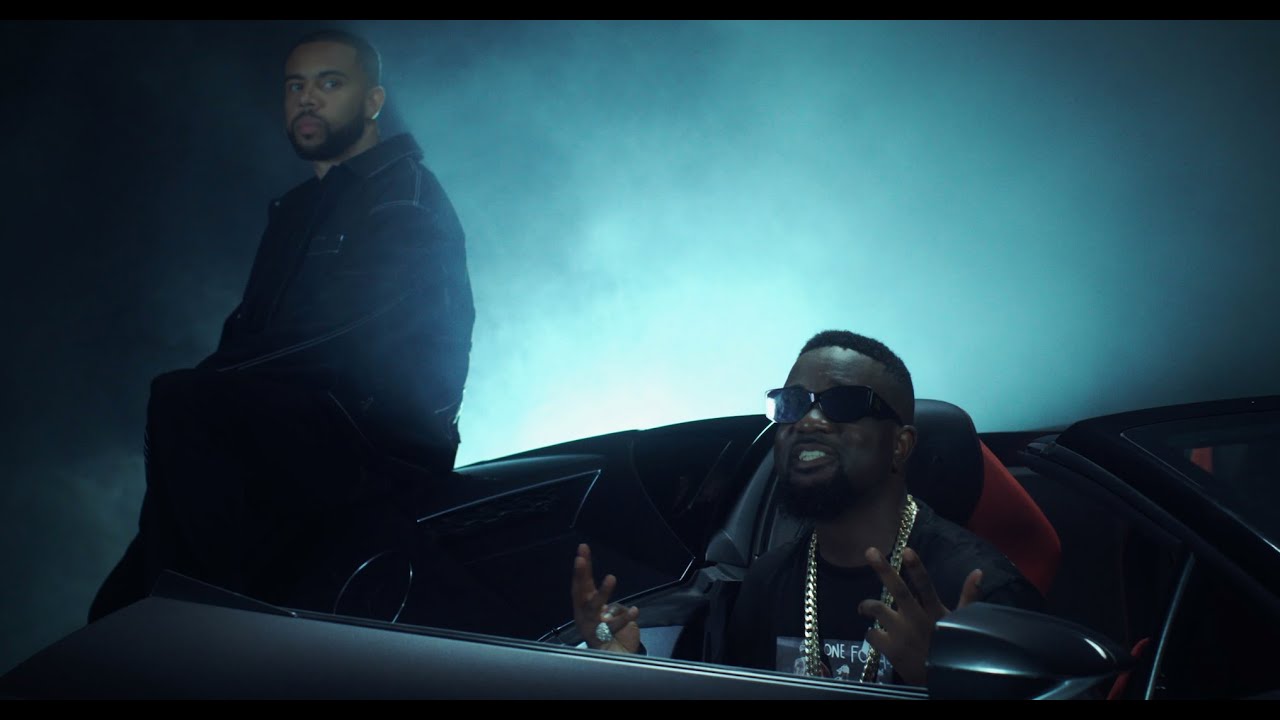 Since the beginning of the year, Sark has been on a music spree, consistently dishing out sublime tunes; from Moelogo-assisted 'Come Back,' the solo 'No Fugazy' to the recent, 'Coachella' where Kwesi Arthur delivered an outstanding hook. With the aforementioned, it's a no brainer that Sarkodie is about to unleash his previously announced 7th studio album tagged, 'No Pressure.' With the look of things, the album is expected to land later this year.

Produced by talented beatmaker Altranova, 'Vibration' serves as Sarkodie's fourth official single for the year already, it follows the previously released 'Coachella' which features renowned rapper, Kwesi Arthur. The video was shot and directed by Babs, released under Sarkcess Music.

Check It Out On DIGITAL STREAMING PLATFORMS

Michael Owusu Addo (born July 10, 1988) known professionally as Sarkodie, is a Ghanaian rapper and entrepreneur from Tema. His contributions to the Ghanaian music industry have earned him numerous accolades, including the Vodafone Ghana Music Award for "Artiste of the Decade."

He was announced the first winner of BET's Best International Flow artist at the 2019 BET Hip Hop Awards. He is also considered one of the major proponents of the Azonto genre and dance and one of the most successful African rappers of all time. SEE MORE