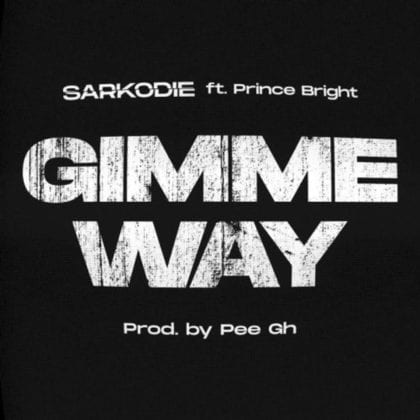 Both acts originally hooked up on the joint Oofeetsɔ which became a hit at the start of the year, so it's no surprise they've decided to do it all over again. Could "Gimme Way" have a similar effect? Only time will tell.