Saka Private teams up with Reminisce for this new single titled Motivate. 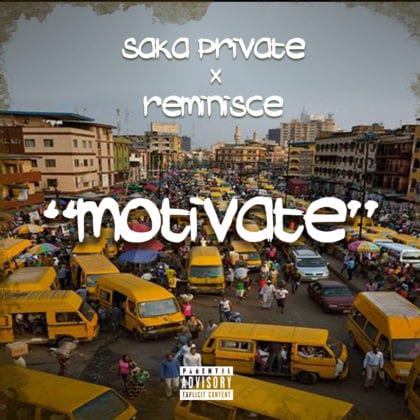 The song was produced by Sound Boss under the stables of Private music group. Listen below, download and share with friends