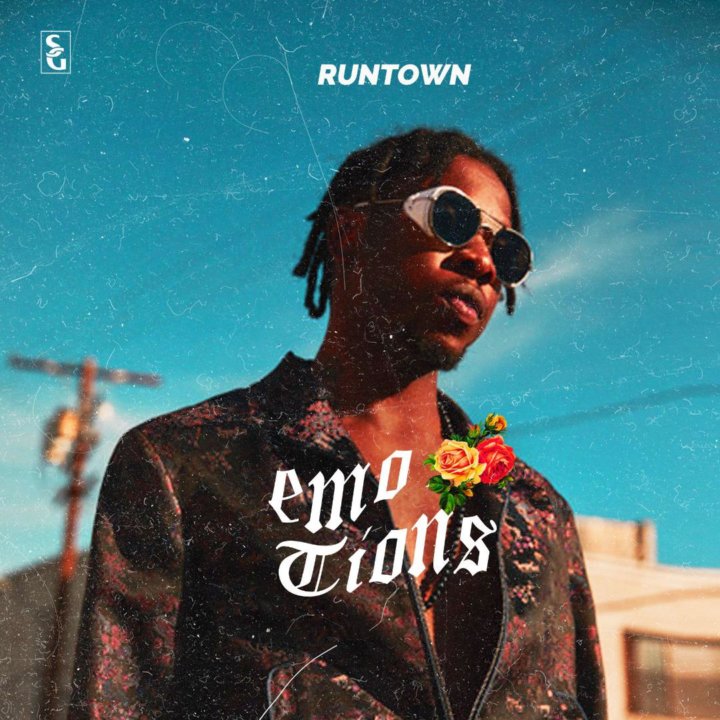 Initially, Afro-pop act Runtown was billed to release his no-feature EP entitled “Tradition” on May 31st but he has decided to make a surprise drop. Before the drop, he decided to stoke up the ember with the release of one of the standout tunes on the EP titled “Emotions”.

As the title suggests, “Emotions” is a lovey-dovey tune that finds the singer in his feelings over a love interest. On the infectious Spellz-produced instrumental, Runtown was unabashedly vulnerable as he repeatedly pledged to give it his all to the girl that has caught his heart.

The electronic-esque Afro-pop tune is the second record on the 6-track Tradition EP.