In anticipation of his first studio album outside the P-Square domain, Veteran Nigerian singer and songwriter Rudeboy releases a brand new single entitled, 'Focus.' The record was produced by his frequent collaborator, Chrisstringz. 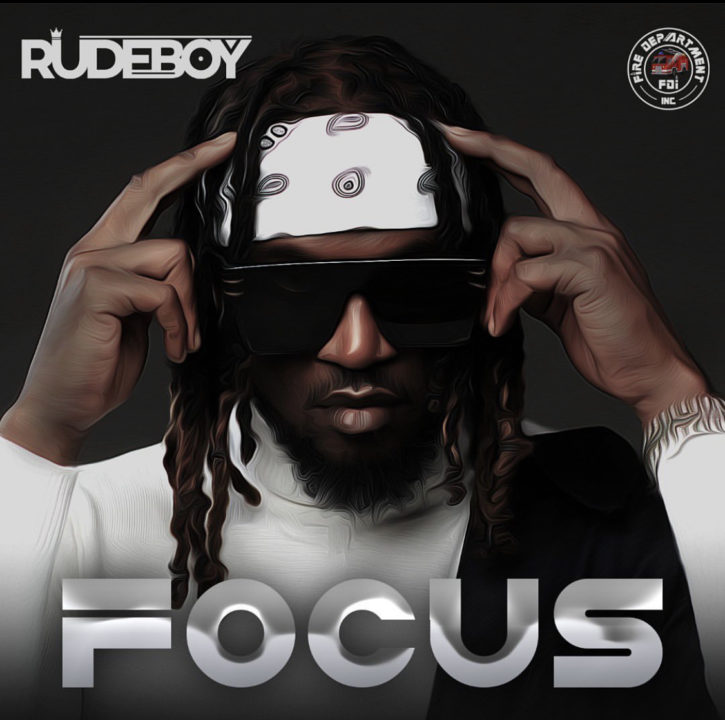 Earlier this week, Rudeboy released the title of his debut solo album 'Rudykillus,' along with its tracklist. Today, the veteran singer sets the ball rolling with a new and catchy tune dubbed, 'Focus.'

Listening to the dancehall tune 'Focus' reminds me of P-Square's years of dominance in the music industry. Songs like 'Ole Buruku,' 'Gimme That' and 'I Love U' is watch comes to mind. In other words, form is temporary but class is permanent.

Furthermore, the record was produced by talented beatmaker, Chrissringz. Look out for him, he's one to watch.

Paul Okoye, also known by his stage name Rudeboy, is a Nigerian singer, songwriter, dancer and performer. He was formerly in a group with his twin brother Peter Okoye, aka Mr P, and together were known as P-Square before they decided to call it quits and decided to pursue their individual solo careers.

He attended the St. Murumba Secondary School in Jos, Nigeria and then later proceeded to the University of Abuja to study Business Administration. While studying at the university, he got entangled with a lady named Anita Isama whom he later got married to in 2014 and blessed with three children together. SEE MORE