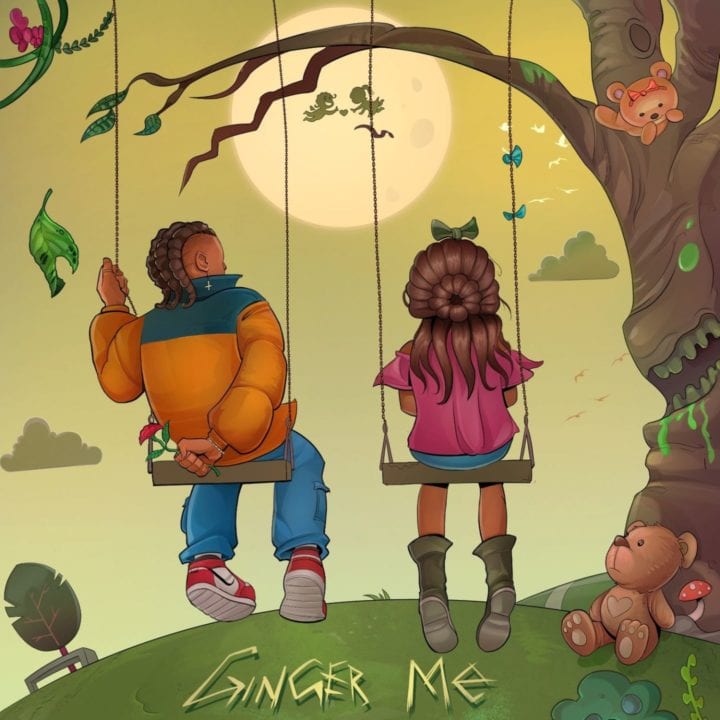 “Ginger Me” is Rema‘s third official single for the year, it comes after the successful release of his previous records, “Beamer” and “Rainbow.”

Rema who was recently announced as Apple Music’s Up Next artist has added another star to his badge to back up the acclaim. He has given us reasons times without number why he’s Afrobeats golden child.

Words cannot do justice anyway, listen to the new record below.

This love me I neva see before

Omoge no go give me Jedi Jedi o

I no go do you Johnny Johnny baby o

Rema was born in 2000 in Benin City, Edo State, into a Christian family, he grew up singing and rapping while in secondary school. He attained his primary and secondary school education in Edo State.

In 2013, Rema and his friend Alpha P formed a group called RnA. The group’s name is a combination of the first letters of their stage names. RnA won season 2 of Pikolo’s Dream Alive talent show. They signed a record deal with Peak Entertainment shortly afterwards and released their debut single “Mercy.” The mid-tempo song was recorded at Dream Alive Studio in Benin City. SEE MORE