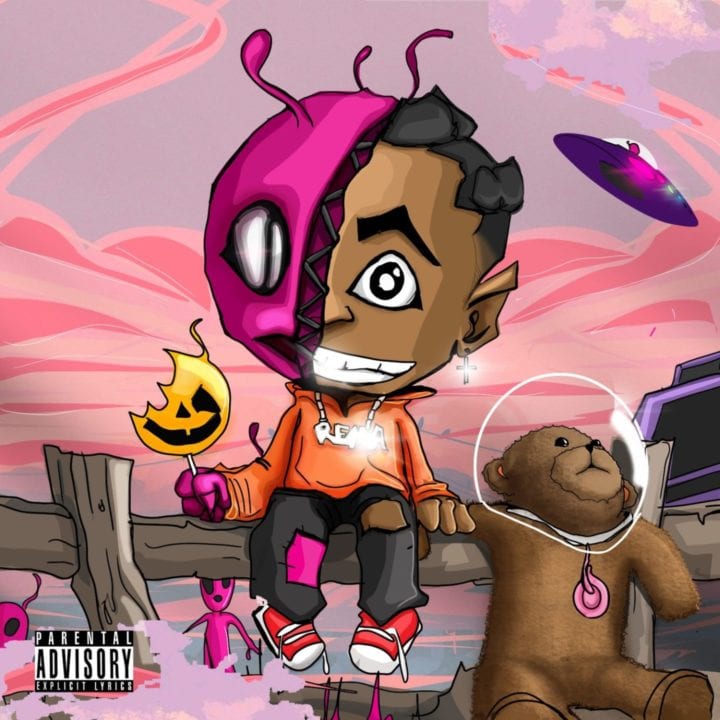 Rema drops another banger in his conceptual track, “Alien”

Hailing from the legendary Benin City, the 20-year-old prodigy continues to live up to the hype with his innate ability to meld genres and cultures. Crediting his parents for introducing him to Fela Kuti & 2Face, Rema draws influences far beyond West Africa with Bollywood, Trap, Afrobeats, and Pop all becoming part of his trademark sound.

Produced by Level, trap-influenced “Alien” takes us on a trippy journey through the mind of a young heartbreaker. Reciting “I’m an alien”, whilst floating into a helium haze, we can sit back and admire his intergalactic inspiration. His unconventional approach to music is what put him on the map and his new concept track “Alien” reaffirms this furthermore.

Recently celebrating the one-year anniversary of his breakthrough viral hit ‘Dumebi’, Rema reflects on early career highlights including winning ‘next rated superstar’ at the 2019 esteemed Headies Awards, appearing in Barack Obama’s playlist, as well as gracing the covers of Fader and Dazed & Confused.