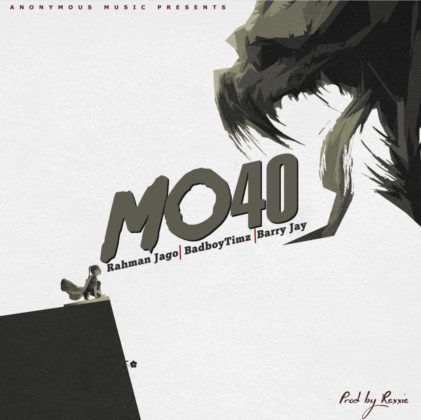 "Mo40" as most of us already know, is a complex formula formulated by the president of the massive Marlian gang, the one and only Naira Marley.

The record was produced by hit-making music producer, Rexxie, mixed and mastered by his partner in crime, Syprit Myx.