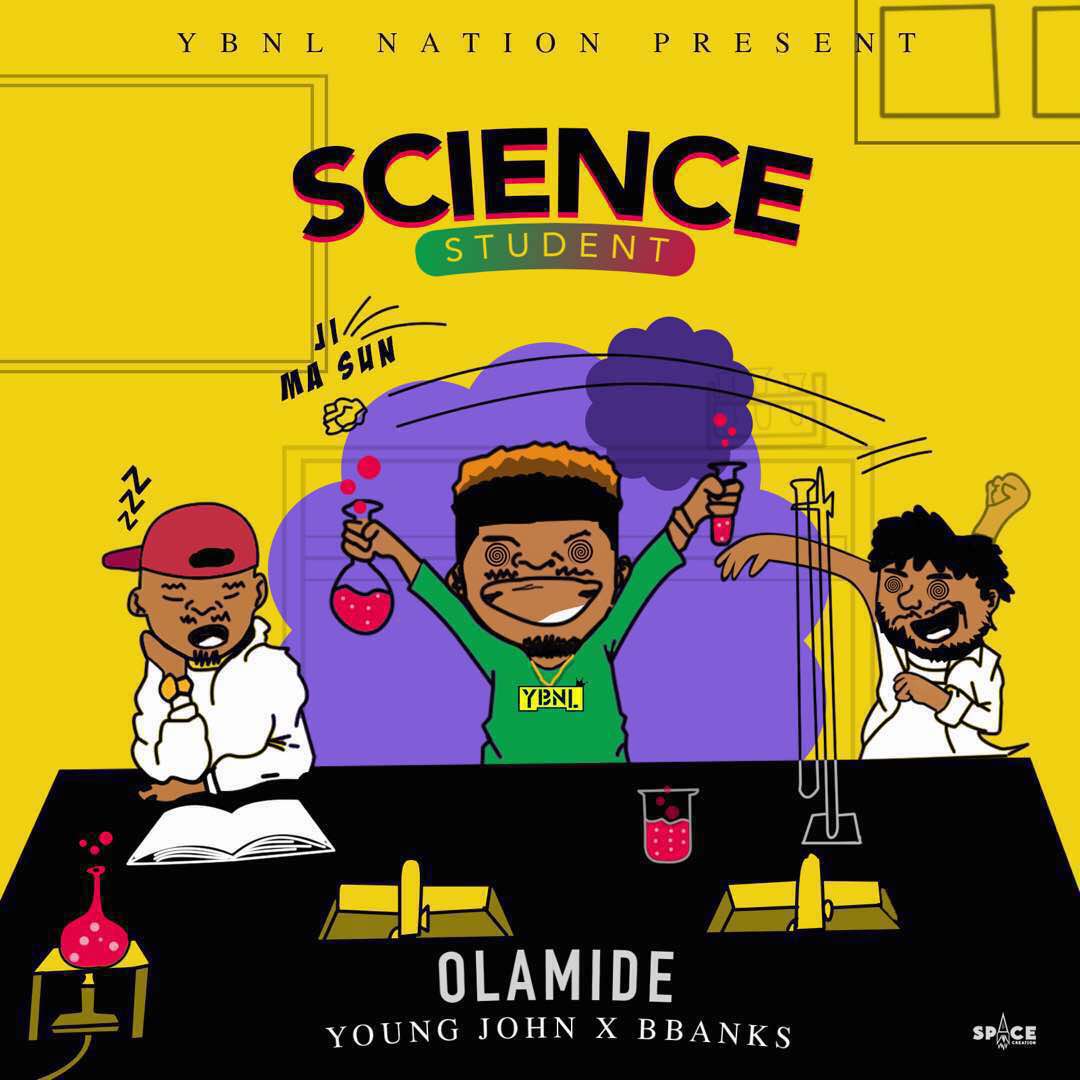 The most consistent Nigerian artist of the last decade, Olamide continues his unprecedented streak by kickstarting 2018 with a fresh street lamba titled “Science Student“. Fresh from ending 2017 with yet another album (Lagos Nawa), and throwing yet another successful #OLIC in Lagos, Baddosneh unleashes what could be seen as the first hit of 2018.

“Science Student” – produced by Young John and BBanks – is a special lingo street heads can fully relate with instantly. For the rest of you, I’ll leave you to figure out what it means. 😉

Issa jam and half!