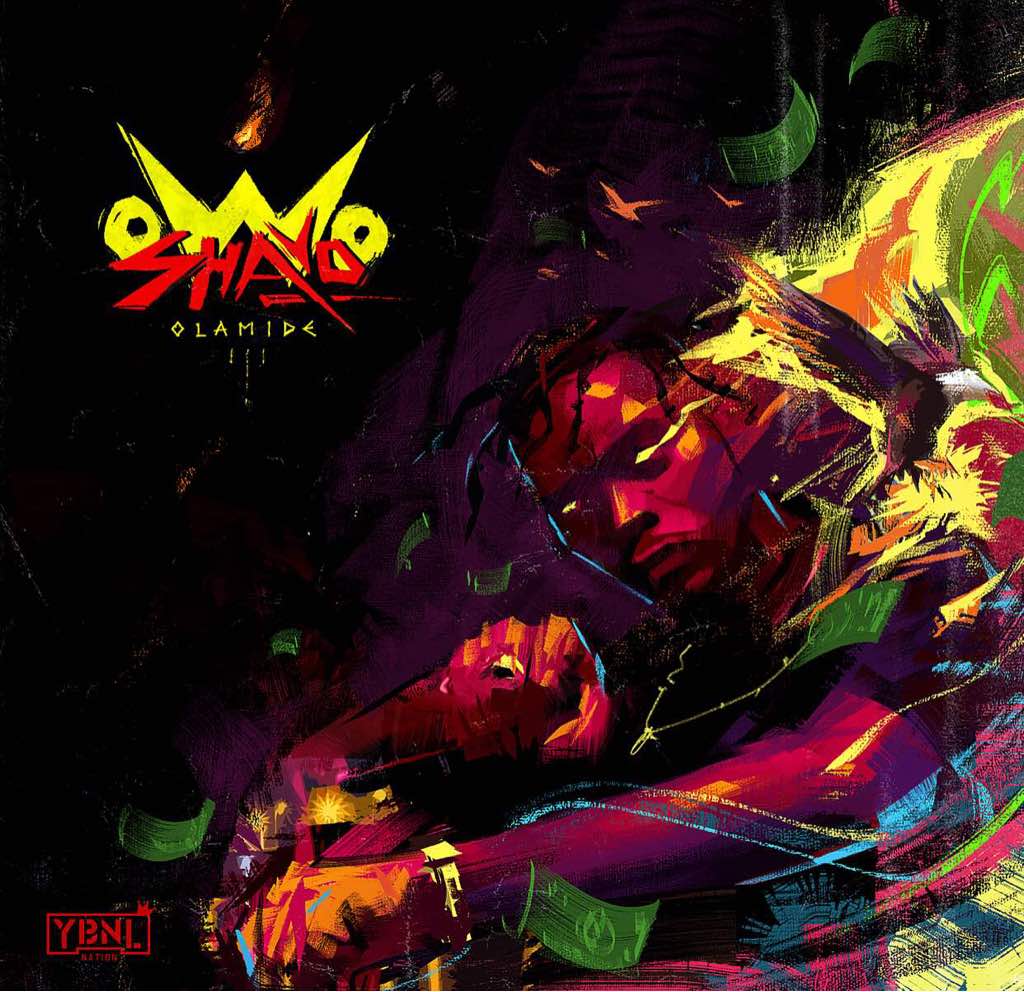 Olamide has returned to his old self in 2018 by dishing out singles after singles consistently. While appearing on key collaborations, most notably the instant hit, “Onyeoma” with Phyno, Baddo stays cooking his own dishes.

“Owo Shayo” is the latest offering from the YBNL vault, and it’s sure to be a fan favorite.