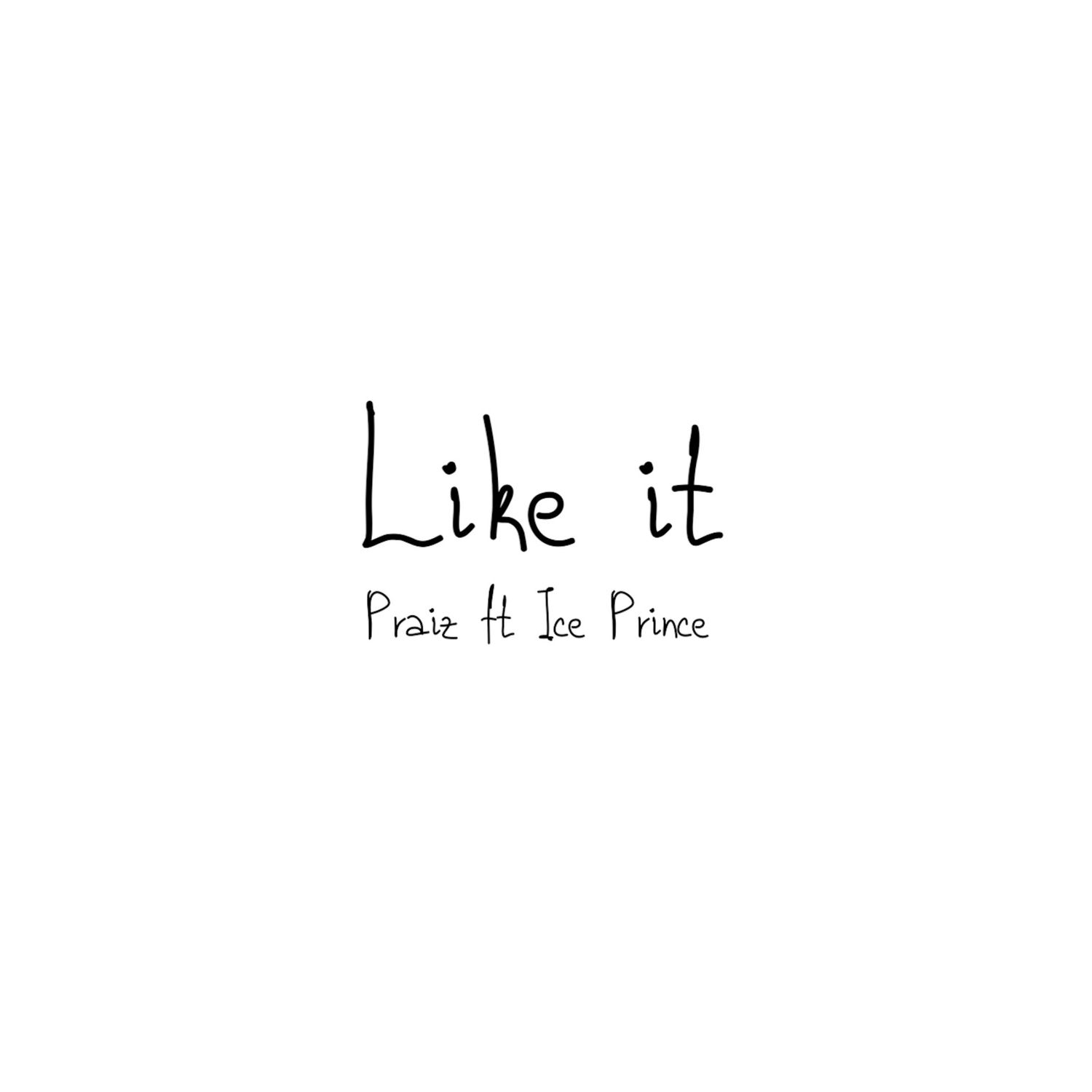 Praiz dishes out a new single dubbed, "Like It" featuring Ice Prince

It's been a while we've had an official single from Praiz, to be honest. "Like It" is the singer's first official single for 2020, it comes after his previous record, "Madu" which was released last year. The new and infectious record was produced by Praiz himself.