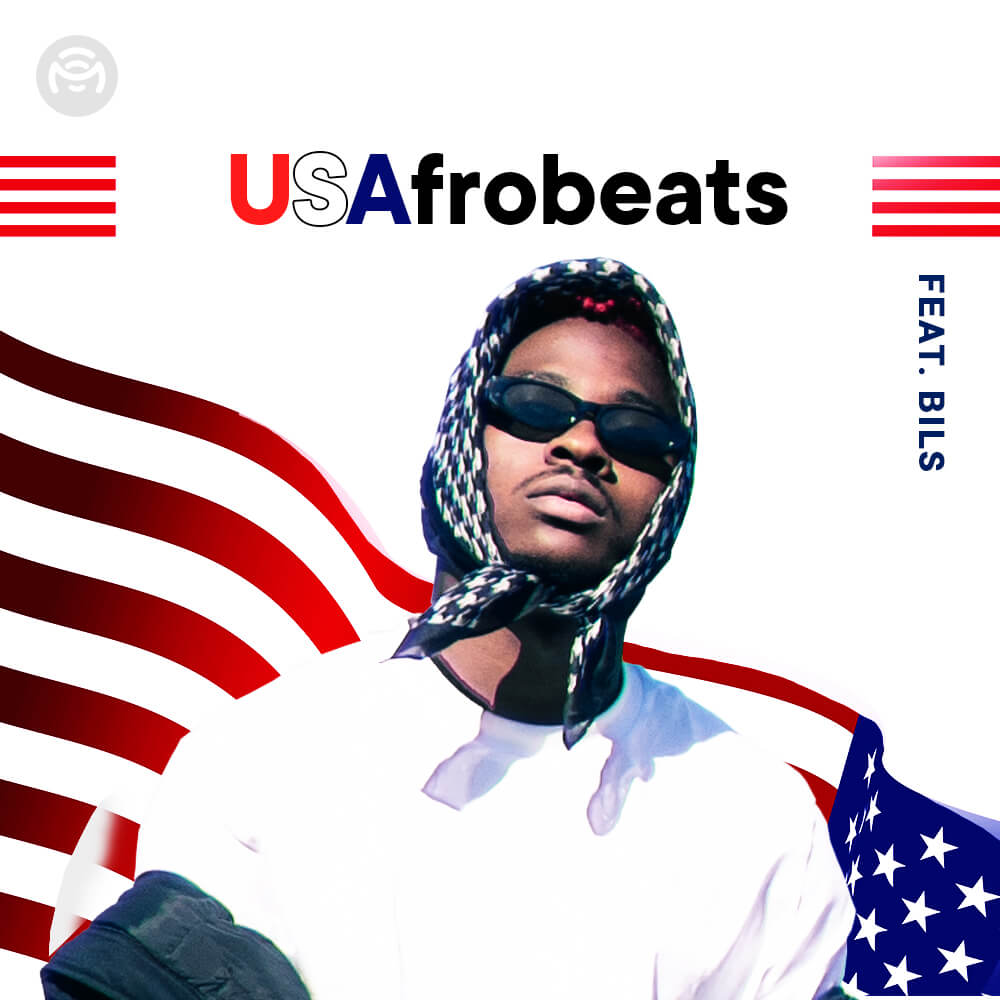 10 Nigerian & Ghanaian Christmas Songs You Should Be Listening To