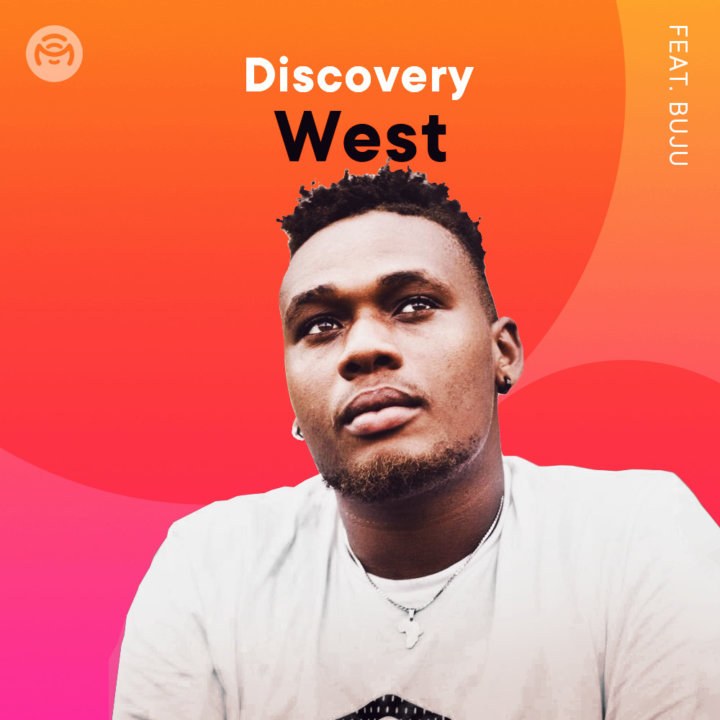 'Discovery: West' will cater for emerging act across West Africa who are pushing the sound forward. With that in mind, the very first face of the "Discovery: West" playlist is an exciting singer, Buju. The singer, who considers his genre Afro-Fusion, has been bubbling under for a while. Now he's finally getting some recognition since the release of his last single - "Commander".

Check out 'Discovery: West' Playlist on Mino Music and don't forget to hit the follow button.