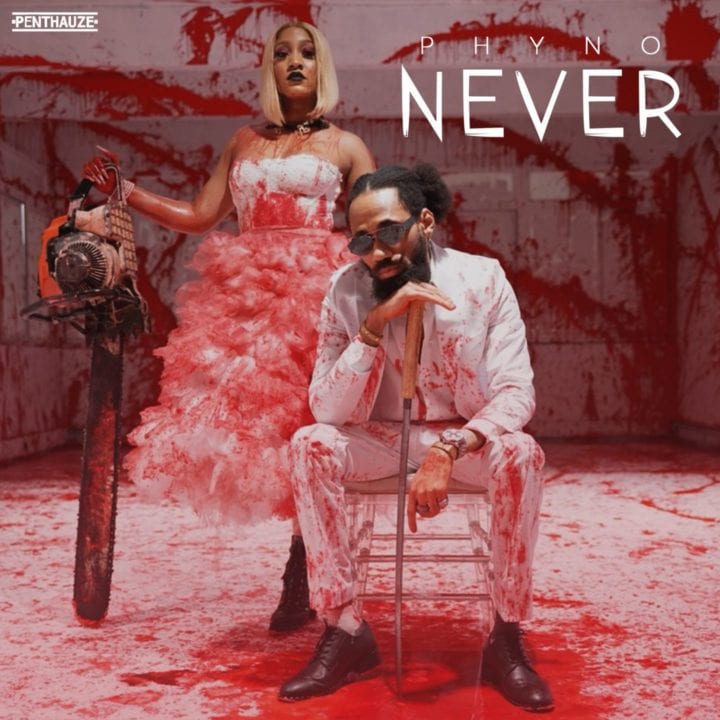 “Never” serves as a follow-up to his critically acclaimed album “Deal With It“, released back in September 2019.

Apparently, the record was produced by Blaq Jerzee, mixed and mastered by Selebobo AKA Mixx Monsta.