Nigerian Rapper, Singer-Songwriter, Phyno is getting set to release his new album and we are all ready for it starting with 'Do You Wrong' featuring Friend and close ally Olamide 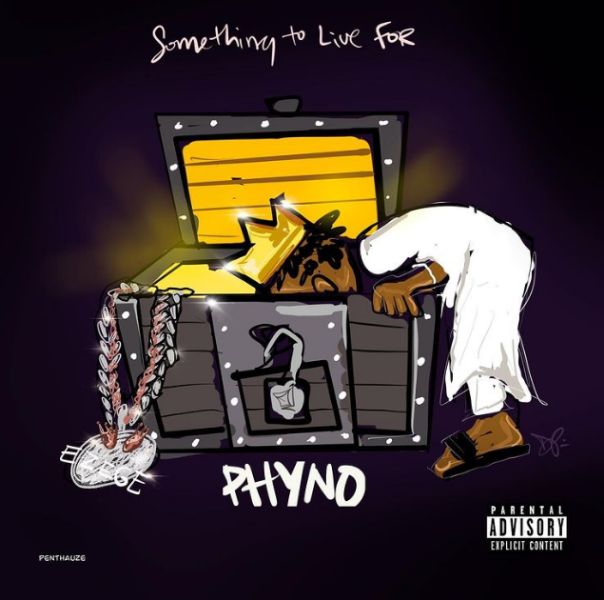 Official cover For 'Do You Wrong'

Nigerian Rapper, Singer and Songwriter, Chibuzor Nelson Azubuike, popularly known as Phyno, is getting set to release his new album and we are all ready for it, starting with 'Do You Wrong' featuring friend and close ally, Olamide.

In a surprise turn of events, 'Do you wrong' which was part of the song expected to drop with Phyno's album on November 12th, 2021, was leaked today, November 8th, 2021, by YBNL frontline act and iconic rapper Olamide, who is the guest on the song.

Known to be close friends, Olamide, in a friendly banter with Phyno today, on Twitter, jokingly threatened to leak the song, and amazingly, the fans get to enjoy a taste of Phyno's incoming album, Something to Live For. Olamide had initially tweeted: 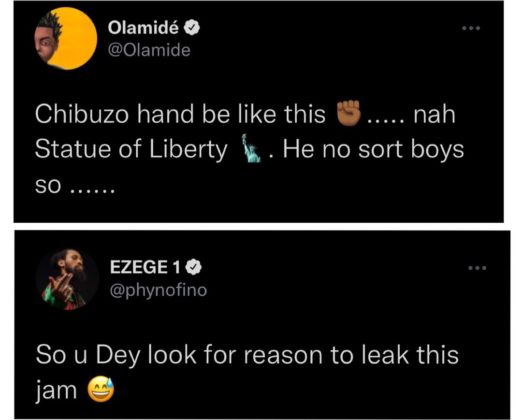 Recall that Phyno recently released the tracklist to his upcoming album "Something To Live For" and this track stood out, on paper! Well, it seems certain boys are not happy with Phyno at the moment and have decided to gift his fans this release. It's all love from them though, so they say!

Enjoy 'Do You Wrong' and let us know what you think.