Gearing up for the release of his debut EP, Nigerian music producer, Pheelz has delivered a sensual new single, “Wayward Girl”. The new single is a follow up of previously released, “One Life” which he shared in 2020.

On “Wayward Girl”, he describes falling in love with an independent woman who lives a life of adventure while taking advantage of men for money and sex. “Wayward Girl” has been released alongside a music video directed by Ibidunni Oladayo. 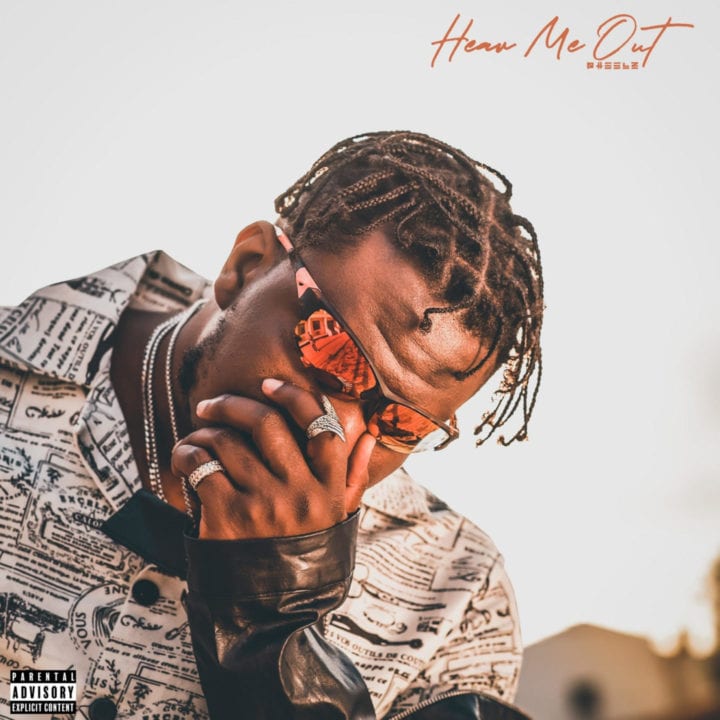 In the video, Pheelz goes on a late-night drive with a girl while performing the song. The new single will appear on his upcoming EP, Hear Me Out, which will be released on February 19. The 5-track project is a collection of feel-good tunes about success, love, and relationships.

About Pheelz Phillip Kayode Moses (known by his stage name, Pheelz) is an Afropop producer based in Lagos, Nigeria. Since 2012, Pheelz has consistently created chart-topping singles for various artists in Nigeria. He is a hitmaker who is known for his rhythmic Afropop beats and producer tag, “Ridimaculayo”. He has produced for artists like Olamide, Tiwa Savage, Mr Eazi, Fireboy DML, Adekunle Gold, and Teni. 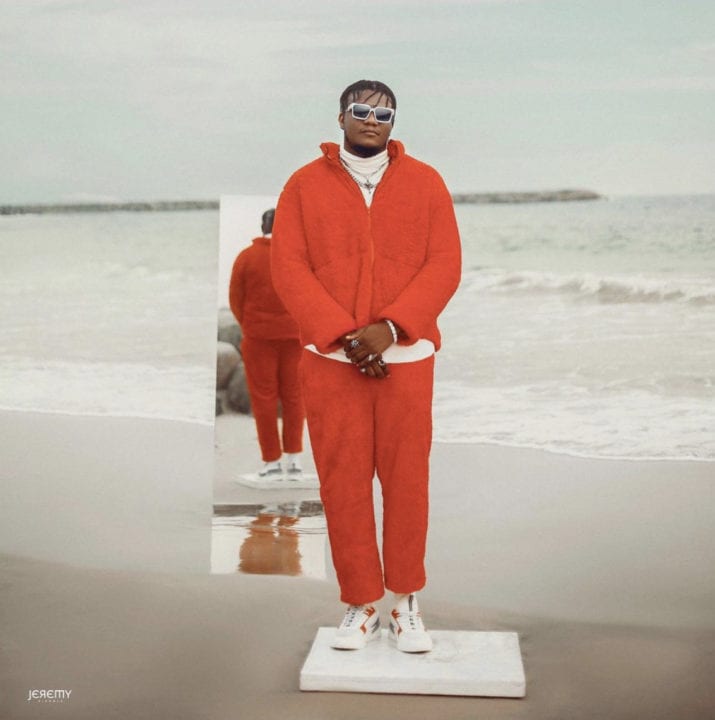 Hear Me Out Tracklist