I know you've missed some Huncho & Davido collaborations. Well, there's good news, we've got another one (in DJ Khaled's voice) for you. 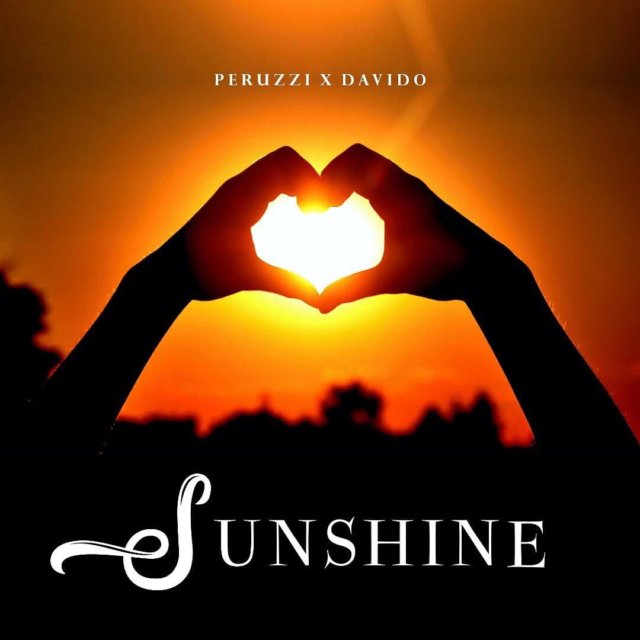 DMW's vibes machine, Peruzzi features DMW head honcho, Davido on this new amazing record dubbed "Sunshine". The joint is housed under his forthcoming album 'Huncho Vibez' which will be released in the coming days.

However, 'Sunshine' comes immediately after serving his previous record 'Only One' which is currently doing decent numbers on digital platforms.

Finally, the record was produced by Vstix, mixed and mastered by renowned sound engineer, Swaps.

Mayorkun – Up To Something (Prod. Speroach Beatz)